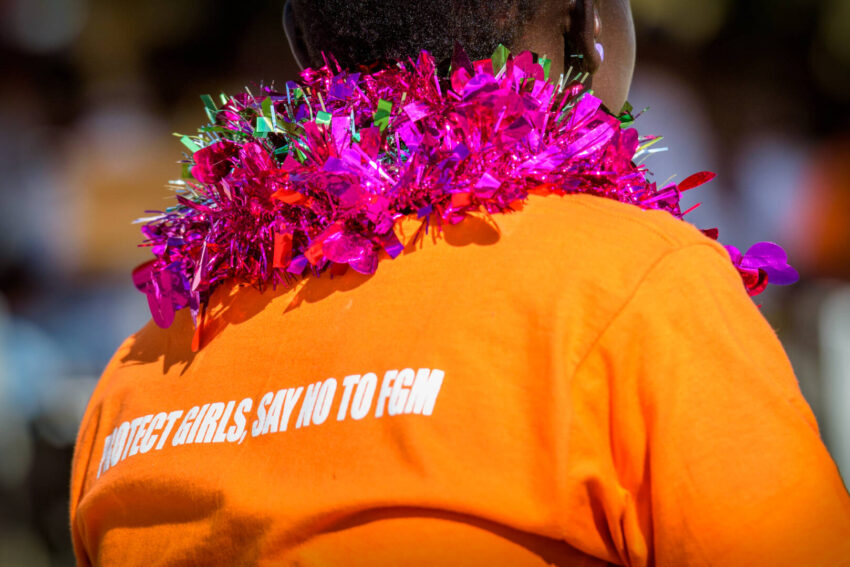 At least 200 million women and girls in 31 countries around the world are living with the results of the dangerous practice of female genital mutilation (FGM), according to a report by UNFPA, the United Nations Population Fund.

The practice is recognized internationally as a violation of the human rights of girls and women.

Due to the COVID-19 pandemic causing disruptions in prevention programs, U.N. health officials fear an additional 2 million cases of FGM will surface by 2030 — cases that would have otherwise been averted. And with school closures, girls may become more isolated and vulnerable to FGM in countries where it’s still practiced.

To stop the harmful practice, the United Nations created the International Day of Zero Tolerance for Female Genital Mutilation, observed every year on February 6. The United Nations Sustainable Development Goals also call to end the practice by 2030.

The following are some female genital mutilation facts and frequently asked questions.

What is female genital mutilation?

Female genital mutilation is defined as the removal of part or all of the female genitalia for nonmedical reasons. It is also called female circumcision and cutting. The procedure is most often done to girls between birth and age 15.

What are the consequences of FGM?

Often carried out under primitive and unsanitary conditions without anesthetic, FGM can cause severe pain, bleeding, and swelling that may prevent passing urine or feces. In the long term, it leads to chronic pelvic infections, urinary tract infections, and birth complications for mothers and children. The horror of the event — including being physically restrained against their will — affects many women for years. There are no health benefits from the procedure, which is not medically necessary or condoned by the World Health Organization, most governments, and reputable medical associations.

Where is FGM practiced?

FGM is practiced in 31 countries in Africa, the Middle East, and Asia. It’s most prevalent in Djibouti, Egypt, Guinea, and Mali, where 90% or more of women aged 15 to 49 have been subjected to FGM. With record levels of migration in the last decade, migrants have also carried the harmful practice with them to other countries, including Australia, New Zealand, the United Kingdom, the United States, and Japan.

Why is it still practiced?

Most girls and women familiar with FGM say they would like to see it end, but there is social pressure to continue cutting. Mothers, fathers, extended family, and community leaders may force or coerce girls and young women to be cut so that they will be accepted as “clean” and ready for marriage.

There’s a trend to have the procedure done in a health clinic. Isn’t that better than FGM in unsanitary conditions?

It’s better not to be done at all. There’s no medical reason for FGM, and the long-term effects of FGM are just as harmful either way. The “medicalization” of FGM serves to legitimize a violation of human rights and medical ethics, which is why the United Nations, the International Federation of Gynecology and Obstetrics, and numerous national medical associations have entirely rejected the practice.

How can we end FGM?

Most of the 31 countries where FGM is practiced have legislated against it. However, until social norms change, the practice continues in secret. World Vision and other organizations are educating and empowering girls and their communities to end FGM. There’s strong evidence that it can be eliminated in one generation.