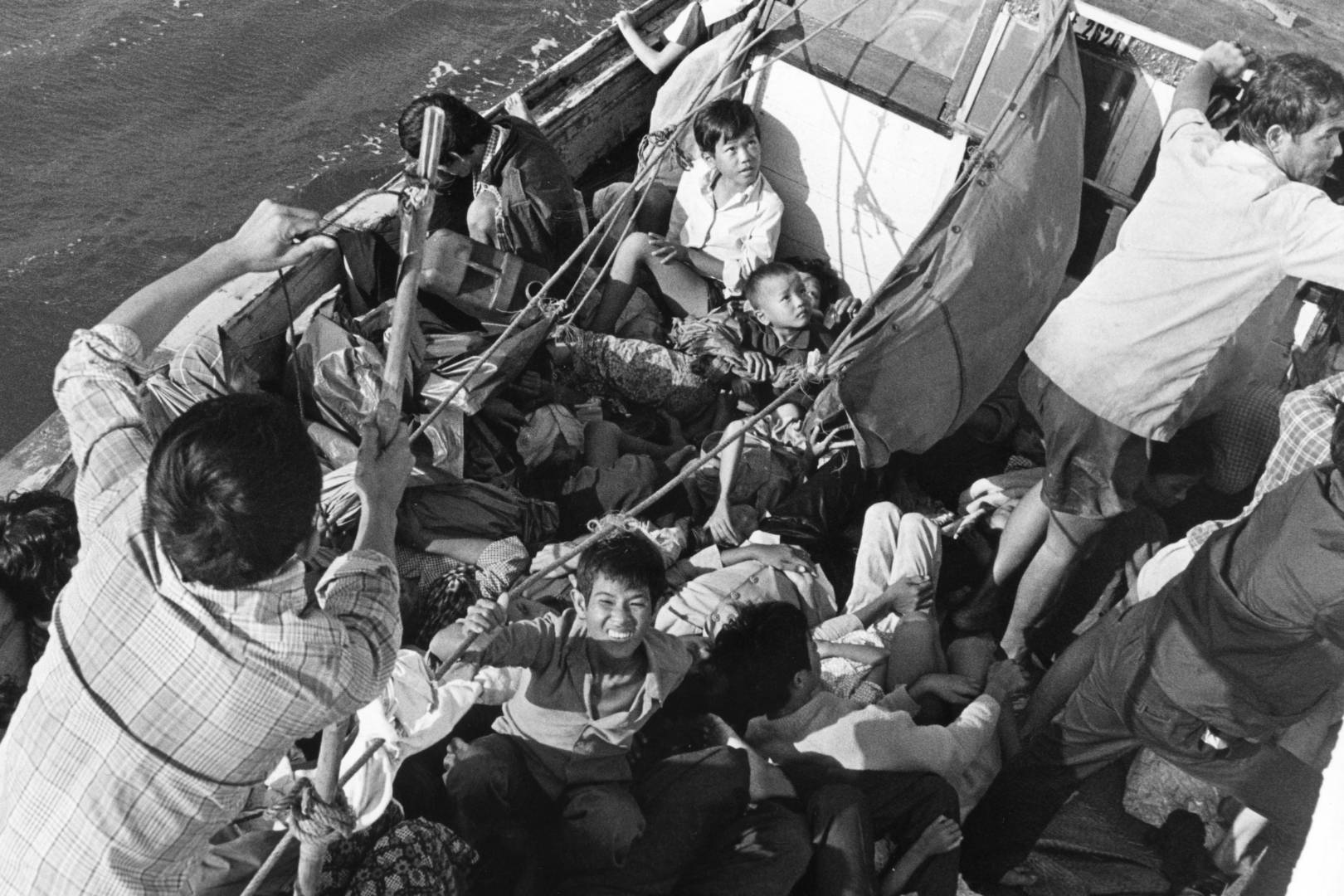 Once a penniless refugee, now a successful Harvard-educated doctor, Vinh Chung built a life for his family in the U.S. through perseverance and faith in God. (©1979 World Vision/photo by Kenny Waters)

As technology connects the world, becoming a global citizen rooted in God’s love is now more important than ever.

That means thinking beyond our own needs and experiences to understand how interdependent the world is. It’s also about becoming a multiplier — using what God has blessed you with to pay it forward.

Dr. Jackson Ole Sapit went from growing up as the son of a wealthy Maasai warrior to a life of poverty at age 4 when his father died. World Vision sponsored him through his education, and now he’s using that knowledge to spiritually counsel the Anglican Church of Kenya as the new archbishop.

Jimmy Morales‘ father died when he was 3, leaving his mother with three children to take care of on her own. With World Vision’s help, Jimmy and his siblings attended school. Now he’s the president of Guatemala and working to turn around the country after an era of government corruption.

Children who grew up to be global citizens:

Vinh Chung’s family was among thousands who fled communist Vietnam by boat in the late 1970s. Vinh, nine immediate and eight extended relatives, and 75 others crammed themselves into a boat to find safe haven in another country. They reached Malaysia, but were turned away and left floating aimlessly in the South China Sea. (©1979 World Vision/photo by Kenny Waters)

Vinh’s parents considered the unimaginable: throwing their children overboard rather than watching them die of starvation and dehydration. But God had a different plan. World Vision rescued all 93 people during Operation Seasweep. Seasweep was the first international rescue ship to provide food and medical care to refugees. Vinh’s the 4-year-old boy near the center looking up to the right. (©1979 World Vision/photo by Kenny Waters) Read more

Once a poor refugee, Vinh Chung is now a successful Harvard-educated doctor. He built a life for his family in the U.S. through hard work and faith in God. Now he’s working with World Vision to help others in dire circumstances. Vinh sees himself as one to whom much has been given and of whom much is expected. So he sows back into the cycle of generosity that has allowed his family to flourish. (Photo courtesy of Holly Pacione)

Vinh and his wife, Leisle, traveled to Cambodia in November 2012 to see World Vision’s child protection work firsthand. They were following God’s call to help protect exploited children. “In order to truly help someone, we need to have our hearts broken,” Vinh says. (©2012 World Vision/photo by Sopheak Kong) Read more

Denisse now works at the municipal building as an adviser to Huanta’s mayor. At age 19, she was the youngest person elected as a mayoral adviser, not just in Huanta province, but in all of Peru. In her role, Denisse advocates on behalf of the area’s children and supports the mayor. “Of course I want to be mayor,” she says. “I would like to be the first woman.” (©2014 World Vision/photo by Eugene Lee)

Denisse is also studying accounting at a private university. She has her sights set on a master’s degree in finance and auditing, and maybe a law degree after that. “I couldn’t have achieved what I’ve achieved if it hadn’t been for World Vision,” Denisse says. (©2014 World Vision/photo by Eugene Lee) Read more

As a teen, he also volunteered as a World Vision health promoter and cared for orphans affected by HIV. Through World Vision’s support, he was able to attend medical school in Santo Domingo and therefore achieve his dream of becoming a doctor. (©2016 World Vision/photo by Eugene Lee)

Jacobo could have stayed in the capital and been a successful doctor there. The major hospitals offered him residency assignments, but he chose to return to his hometown. After working at the government clinic nearby, he treats community members for free three days a week at his own clinic. (©2016 World Vision/photo by Eugene Lee)

He’s also a community leader and vocal advocate who speaks up on behalf of the needs of the local community. Because Jose’s story was transformed, he’s now helping hundreds of others. (©2016 World Vision/photo by Eugene Lee) Read more

So, how do you help your children grow up to be global citizens?

Sponsoring a child in another country is a great way to do that. Together, you can encourage a child in need and learn about their life as you help lift their community out of poverty for good. 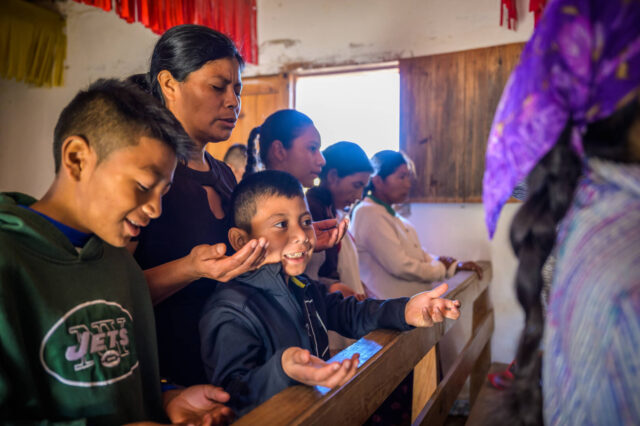