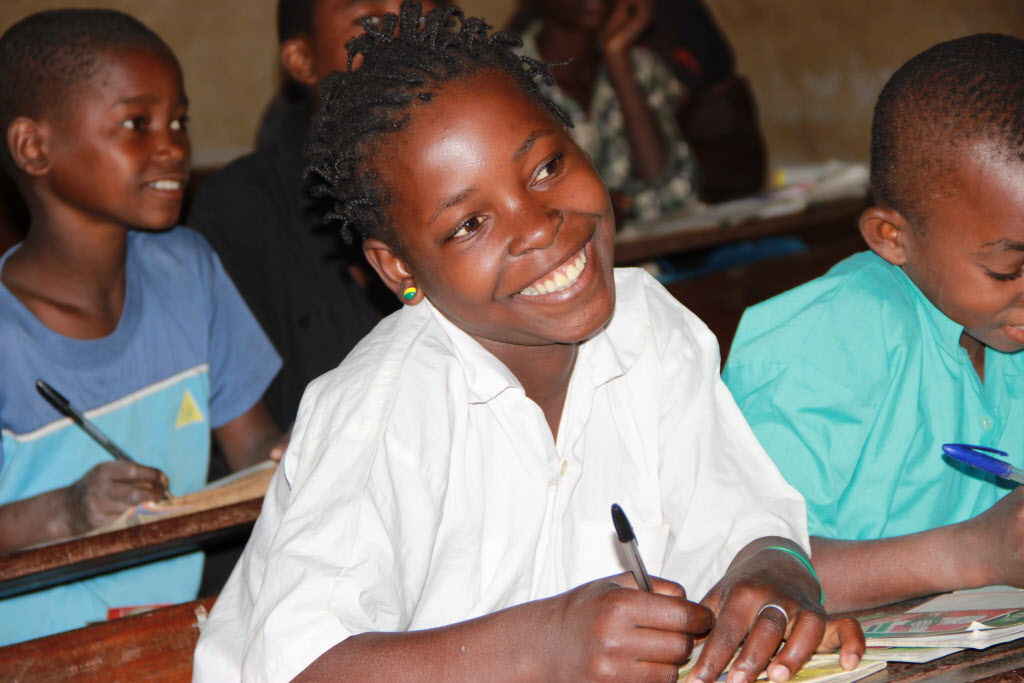 Worldwide, as many as 650 million women alive today married before they turned 18. Child marriage sets them up for a life of hardship — they are less likely than their peers to stay in school and more likely to become victims of domestic violence.

Children and young teens are also more at risk of death from complications of pregnancy and childbirth than 20-somethings. Their babies more often suffer from low birth weight or die within a month.

Yet millions of girls are at risk of child marriage.

Girls trapped in child marriage tend to be poor, under-educated, and living in rural areas where birth and death rates are high and where conflict is common. Fear of premarital pregnancy, rape, hunger, and homelessness are all drivers of child marriage, according to a 2013 World Vision report. Other drivers include harmful traditional practices and the lack of alternative opportunities for girls — in particular, the lack of opportunity to go to school.

Forced to marry at age 14

It was an ordinary morning in rural Mozambique when Belita, 14, received heartbreaking news. She would soon be forced to marry.

“This man comes to my house to ask my parents to marry me this year,” she recalls. “They accepted.”

After learning the news, Belita crossed paths with child parliament members at her school. “I learned a lot of things about children’s rights and the consequences of child marriage that day,” she says about their conversation. World Vision-supported child parliament programs, in partnership with local governments, help to raise children’s awareness of their rights and develop their leadership skills.

Belita was determined to change her fate. She tried to make her parents change their mind — but to no avail. They insisted that she would marry, no matter what it took.

Mozambique has a very high rate of child marriage, ranking ninth in the world.

According to the 2017 UNICEF report, State of the World’s Children, the countries with the highest rates of child marriage before age 18 (counted among women now 20 to 24) are:

Of the 25 countries with the highest rates of child marriage, almost all are affected by conflict, fragility, or natural disasters.

*Countries where World Vision works to help build communities that promote and provide for women’s and girls’ development along with men and boys.

“We immediately called Belita’s parents and the man who was supposed to marry her, along with his family, to my office,” explains the school headmaster, Daniel Dimisseque. “We discussed the issue, showing them how harmful this could be to the child.”

As a result of the discussion, all agreed that an child marriage was not in Belita’s best interests.

To ensure the marriage would not take place, the parents and the man signed a declaration stating that if Belita is married before she turns 18, charges would be presented to the police.

Now Belita has one goal for her life. “All I want is to keep studying to become a teacher,” she says.

How you can help end child marriage

Antonio Simão Matimbe of World Vision’s staff in Mozambique contributed to this article.