Hope shines a light in the darkness. It’s infectious, even healing. But what is there to be hopeful for? Let’s look at the year ahead with 20 reasons to have hope in 2020 — and how to pray them into reality.

From monster storms to civil wars and droughts, here are six of the worst disasters of 2019 that have affected millions of people around the world. 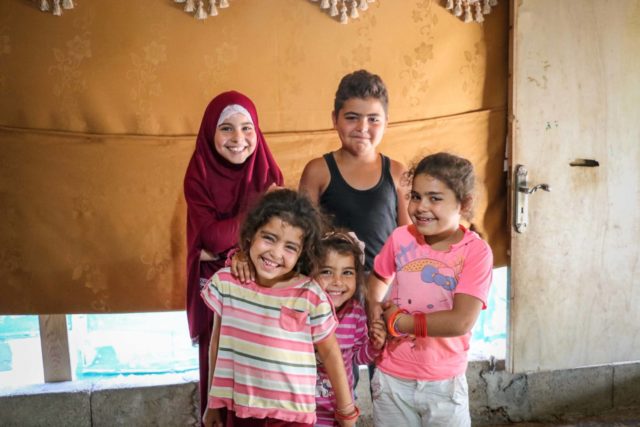 We asked seven Syrian refugee children in Lebanon what they are thankful for; their answers were surprisingly similar and deeply humbling.

Now in its ninth year, the Syrian refugee crisis is the largest refugee and displacement crisis of our time. Because of the Syrian civil war, 6.7 million people have fled Syria as refugees, putting a strain on the region’s ability to cope, and another 6.2 million people are displaced within Syria.

More than 70.8 million people worldwide have been forcibly displaced. Why did they flee, where are they going, and what can be done to address the plight of refugees, especially children?

There are more refugees in the world than ever before, and their needs have never been greater, not only for the basic necessities of life, but for hope and opportunities to be self-sufficient. Find out more about the global refugee crisis. 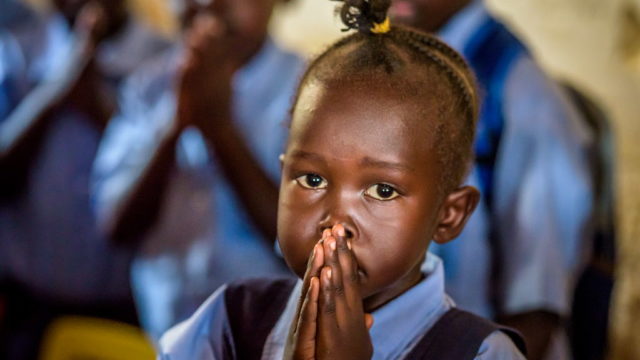 God is with people suffering from disaster — refugees, earthquake survivors, families facing famine. Join us in prayer for all who find themselves “strangers,” as Jesus calls them in Matthew 25:35. 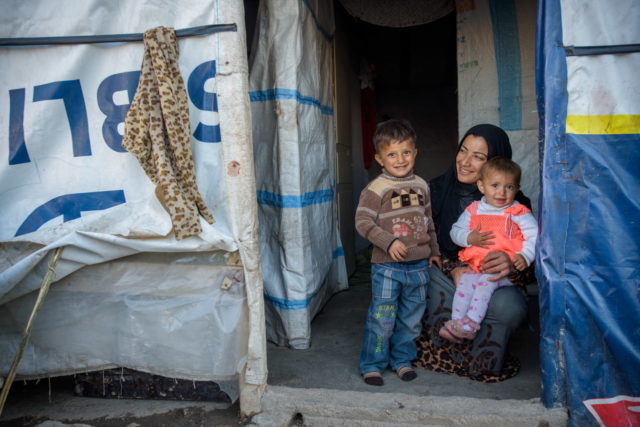 5 ways you and your kids can help refugees

Here are five meaningful activities that can help your kids help refugees fleeing crises like Syria, South Sudan, and Myanmar. Take your pick and choose an activity to do, or make it a challenge to do all five. 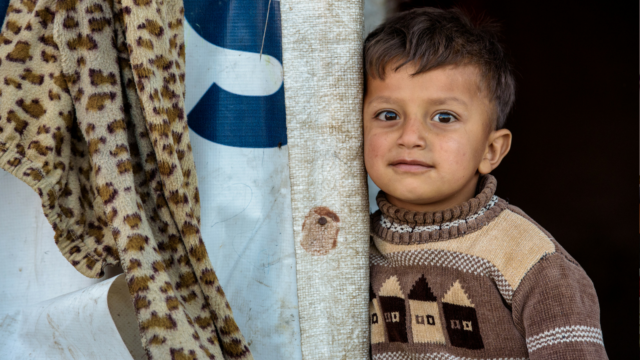 March 15, 2019, marks eight years since the Syrian refugee crisis began. With reports of the war in Syria almost over and after eight years of hearing about and caring about this crisis, does it still matter? Compassionate voices come together with a resounding yes. 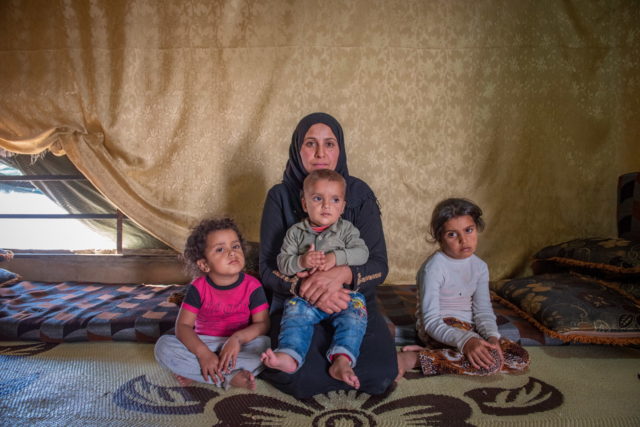 Syrians desperately hope for peace, and children shouldn’t grow up in a war zone. Pray for Syria, whose people are enduring their ninth year of civil war.