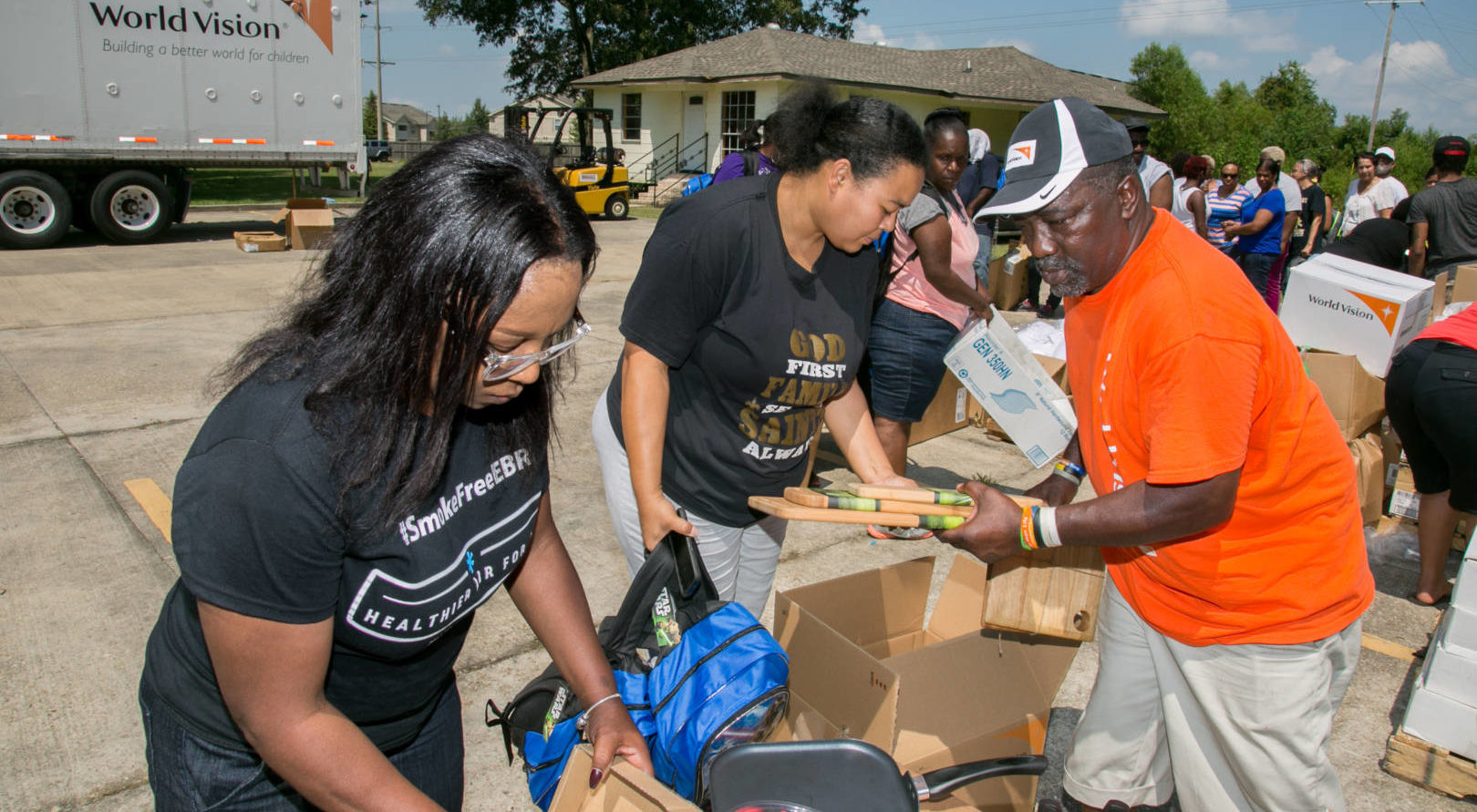 As Baton Rouge families continue cleaning up their homes and assessing losses after August’s massive flood,  local churches and aid groups are filling the gap for many with relief supplies.

Affected families need just about anything you can think of, including shelter, food, and clothing, says local pastor Samuel Blakes. World Vision recently provided two truckloads of relief supplies to the affected area.

“Imagine everything you own being under water; you’re really left bare, without anything,” Samuel said.

The Red Cross says this is the country’s worst natural disaster since Superstorm Sandy in 2012. The floods affected as many as 145,000 area homes, according to the Baton Rouge Area Chamber. Twenty parishes were declared disaster areas. The emergency response could cost as much as $30 million.

The recent devastation reminds Samuel of his community’s experience after Hurricane Katrina in 2005. He highlighted the difficulty of seeing otherwise self-sufficient people turning to the church and various agencies for emergency assistance.

“They’ve never been through anything of this magnitude — fighting physical battles and psychological battles at the same time,” he said. “It’s a difficult place for a person to be when you’re accustomed to taking care of yourself, to be at the mercy of and dependent on someone else for your sustenance.”

Just like after Katrina, recovery from this disaster is going to take years, Samuel said. But, as families sifted through piles of clothing or gathered necessities from boxes of relief supplies, he saw a glimmer of hope in some of their eyes.

“[We are] extremely appreciative for World Vision seeing the need and addressing it in a tangible way.”

Looking forward, he sees hope for Baton Rouge in the resilience of the people in post-Katrina New Orleans. He also sees a greater hope in God to help fully mend the situation.

“I am a person of faith, so I’m always hopeful,” he said. 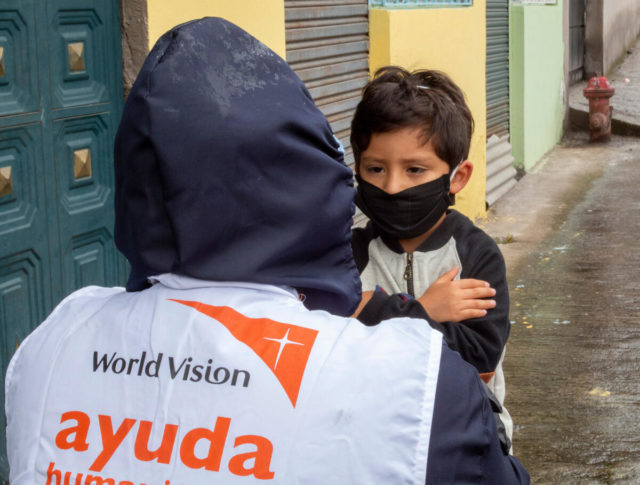 How to talk to kids about the coronavirus pandemic