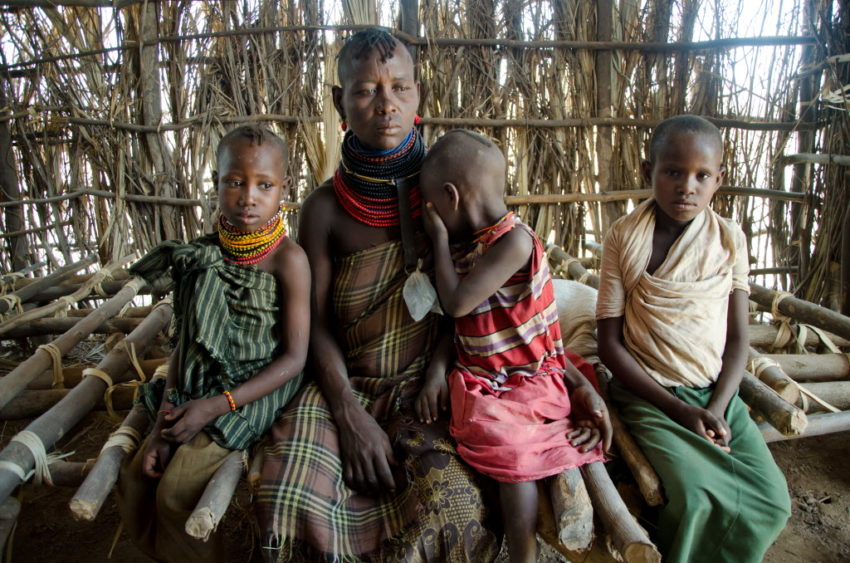 June is National Hunger Awareness Month. This weekend, more than 8,000 students across the country will participate in World Vision’s 30 Hour Famine. They’ll experience hunger while raising funds to care for children who face this stark reality every day — going to bed hungry.

In the past half-decade, global food prices have reached historic highs. The grocery store — and restaurants, when we can afford them — account for greater portions of our paychecks. Eating in or eating out costs more now than it did even seven or eight years ago.

But where increasing food prices are merely a source of frustration for Americans, they can be devastating to people who live in poverty in other parts of the world.

In places like sub-Saharan Africa, where staple foods like grains account for nearly half of all calories consumed, rising food prices can cripple families and communities. The price of maize increased by 80% in just two years. Wheat prices shot up 70%, while the cost of rice increased by 25%.

Basic nutritional necessities like these have become impossibly expensive for people already captive to poverty — many of whom live on less than $2 a day.

As a result, 115 million more people have joined the ranks of the hungry around the world.

This month, National Hunger Awareness Month, do something to fight global hunger. Sponsor a child. Donate to World Vision’s Global Food Crisis Fund. Do the 30 Hour Famine. Share the above video. Raise awareness by updating your status with one of the hunger facts you’ve read.

Learn more about what World Vision is doing to fight hunger.