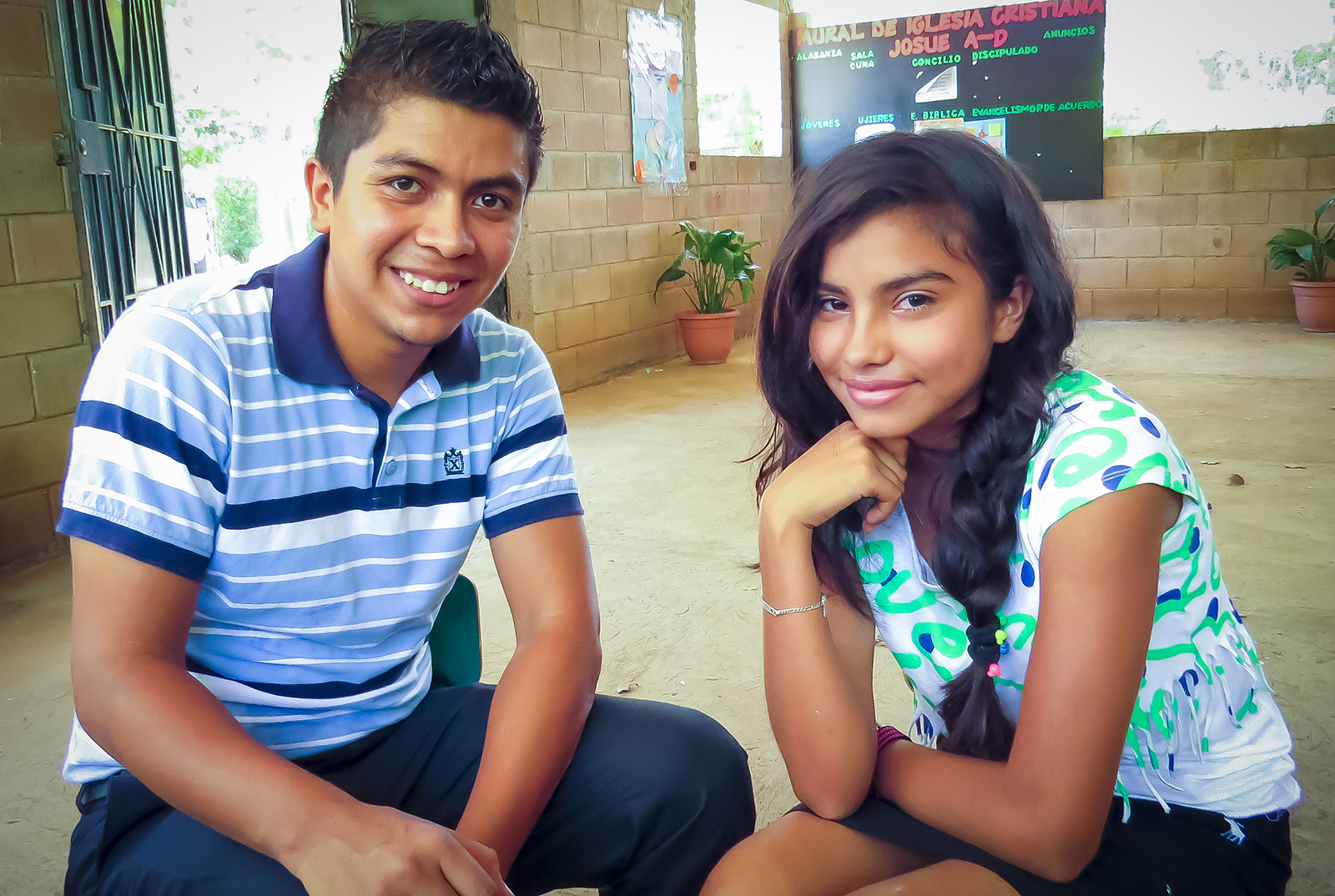 Julissa was changed by what she learned at church, and summer Bible school was a time of healing for her. She and her brother Kevin are learning to trust God more. They have also talked to their parents about Jesus.

God is our refuge and strength, an ever-present help in trouble.—Psalm 46:1 (NIV)

Julissa excels at science and language at her school in El Salvador. But the 14-year-old’s home life was torn apart by violent arguments between her parents and her father’s physical assaults toward her mother.

This unhealthy home life began to affect her oldest brother, Kevin, who began drinking and smoking with other teens. Julissa suspected her brother was involved in illegal activities and feared he would join a gang.

“I would often pray to God for Him to change them,” Julissa says.

Alberto Chavez, a youth pastor at a nearby church, became the answer to her prayers. He took part in World Vision trainings on gender equity, peacebuilding, child protection, and teaching Sunday school. This knowledge inspired him to reach out beyond the walls of his church and share what he had learned to change his community.

When Alberto began teaching a class at Kevin’s school, his energy and passion drew Kevin’s attention. Soon Kevin started attending church. As Kevin began to understand God’s love, he found new friends and started his own small business fixing cellphones. Then he invited Julissa to come to church with him.

Julissa was also changed by what she learned, and summer Bible school was a time of healing for her. She and Kevin are learning to trust God more. They have also talked to their parents about Jesus, so home has become a more peaceful place.

“I feel good knowing God has always been there with me,” says Julissa.

We give praise for the work God has done in Kevin and Julissa’s life, but violence, disease, and disasters plague many families in Latin America. Join us in praying Psalm 46:1 over the people of this region. 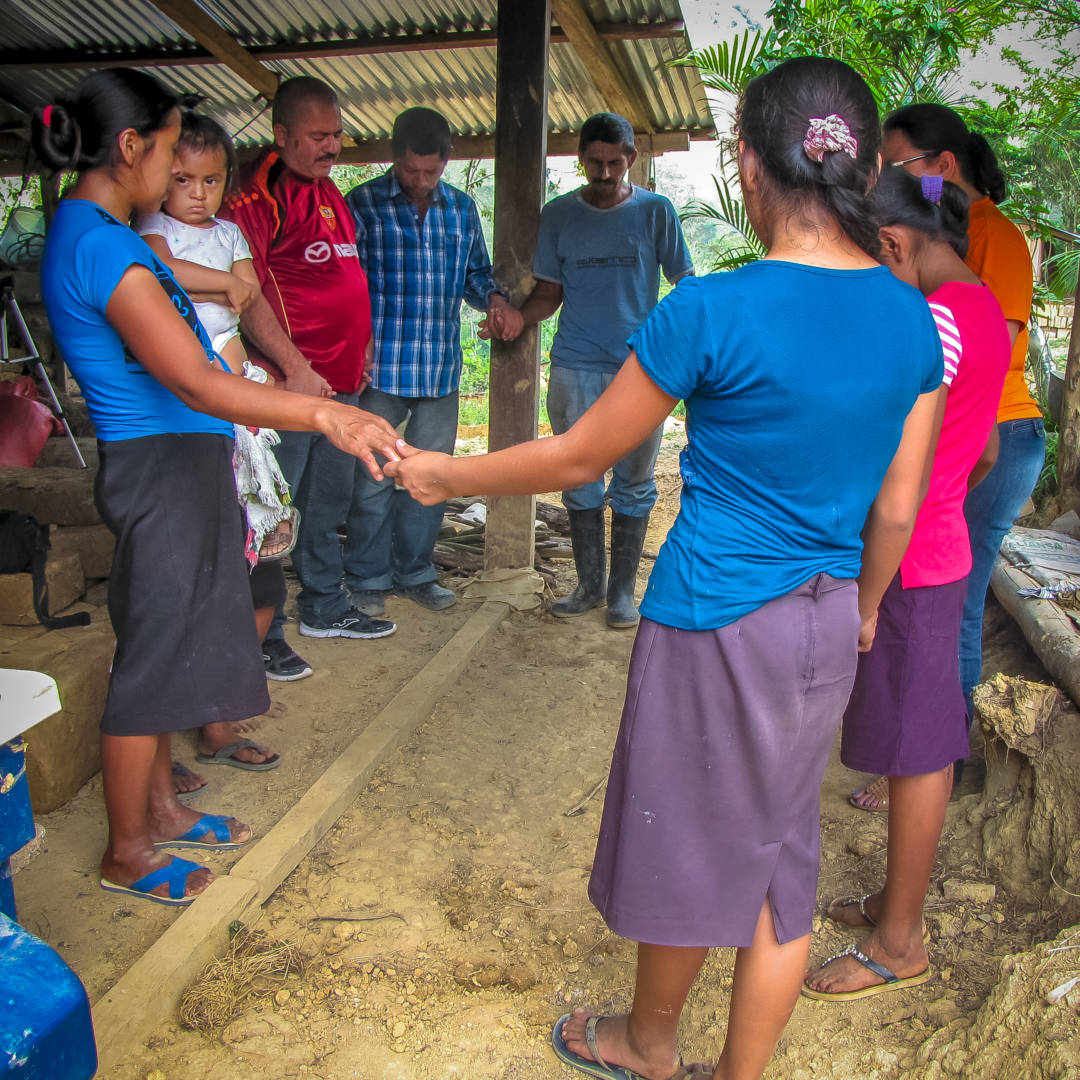 At age 14, Glendy’s father, along with five others from her community in Honduras, died in a car accident after their car went over a cliff. That same accident left her jaw fractured and her face visibly scarred. Although she has recovered from her injuries, Glendy is struggling with the scars that remind her of the loss of her father. Her family also has scars. On top of their grief, with no sons, it’s an all-female family now, so the women have struggled to make ends meet. World Vision’s staff, along with others from their local church, like María Elena, use prayer campaigns to help Glendy and her family’s healing process. “Pain is unbearable. We cannot hide it,” says María Elena. “Over time, God will heal our pain.”

Great Comforter, we ask for You to be the refuge for Glendy and her family. Take care of them and help them heal from this terrible loss. Provide a way for them to support their family, so they will always have food on the table. 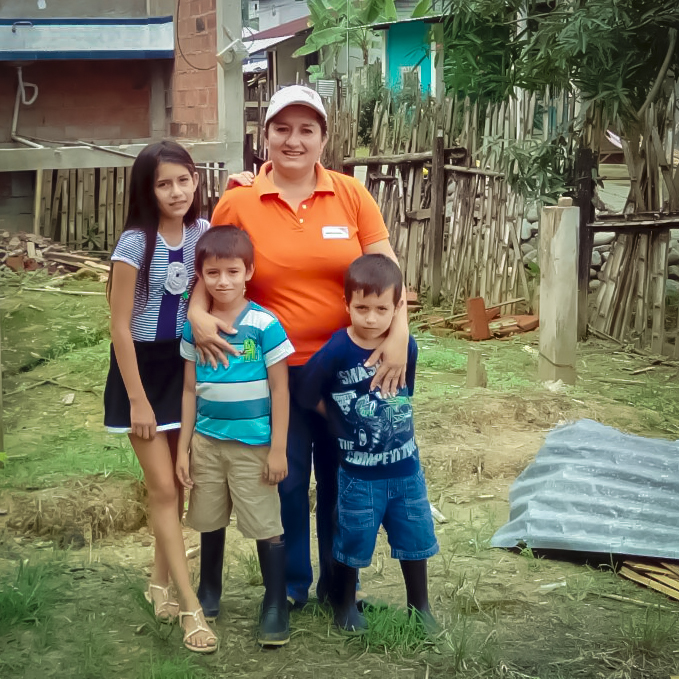 Mariela, who works for World Vision in Ecuador, is thankful that she only lost her house after the magnitude-7.8 earthquake struck April 16 and claimed nearly 700 lives. “I think the most important thing is life,” Mariela says, “and by the mercy and grace of God, my family and I are alive. That’s enough reason to have that strength to go ahead and help those who need us.” Mariela supports World Vision’s Child-Friendly Spaces, which help bring joy, healing, and normalcy to children like her own, who were affected by the earthquake and its more than 1,000 aftershocks.

Lord, we pray for the people of Ecuador, who are still recovering and rebuilding from the devastating earthquake in April. Continue to be their strength. Comfort those who still mourn the loss of loved ones. Let Your presence be known through the work of World Vision’s staff.

“God is … an ever-present help in trouble.” 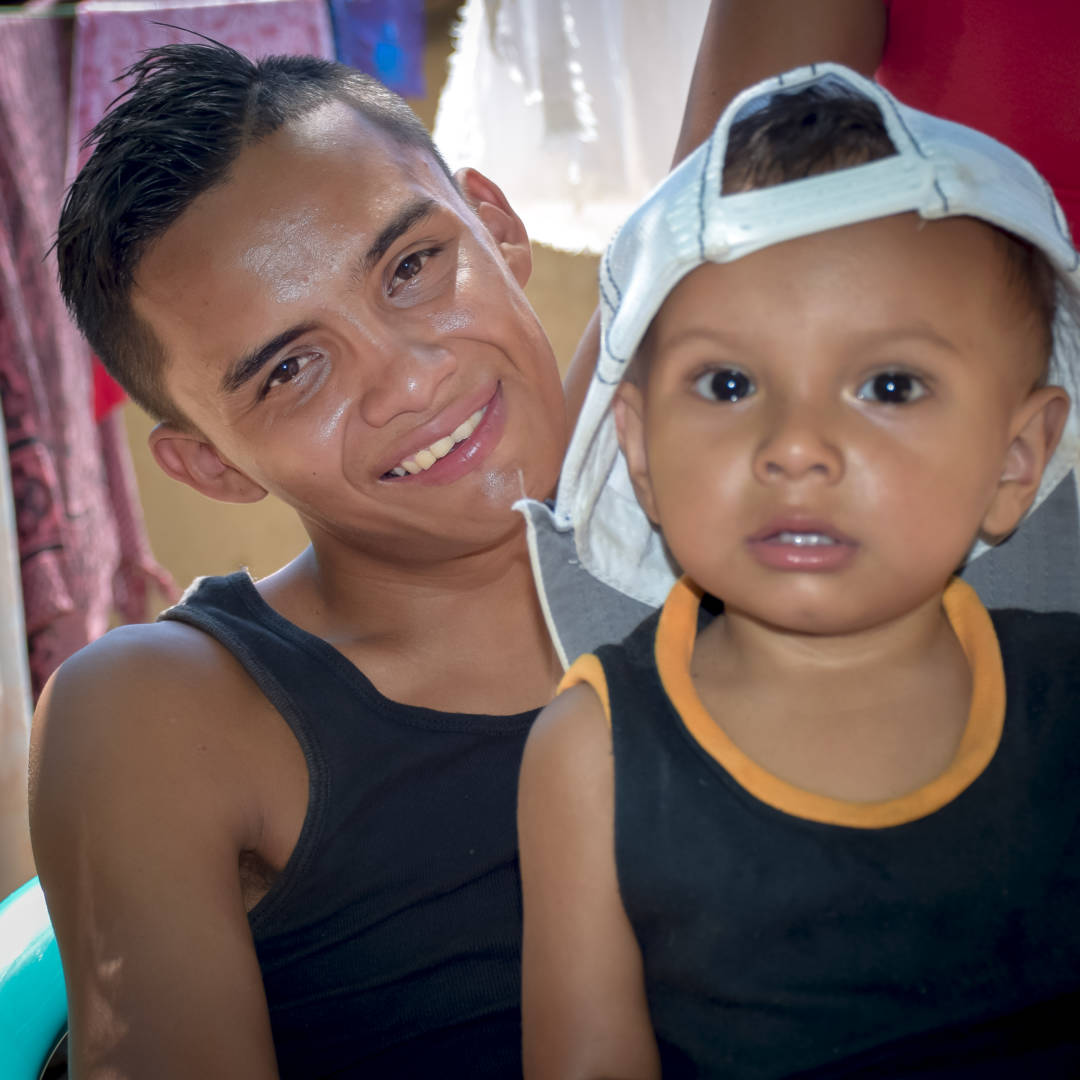 Byron Noel was a healthy 23-year-old living his life in Honduras. But in February he started to feel weakness in his arms and legs. Along with the Zika virus, Byron had contracted Guillain-Barré syndrome — a rare neurological disorder that can lead to paralysis. With World Vision’s help, he was admitted to the hospital for treatment of his paralysis and placed on a respirator to help him breathe. A month later, he was discharged from the hospital and taken home. But recovery has not been fast. After starting to walk in late March, he can now run and ride a bike. But the left side of his face is still paralyzed. “My grandson’s recovery is a miracle of God,” says Brígido.

Loving Father, we pray for communities affected by the Zika virus — for vulnerable families, especially pregnant mothers and unborn babies who are especially at risk. Protect and strengthen them, and give them courage. Bless the work of doctors and medical researchers who are trying to find answers and treatments that work for both Zika and other diseases. 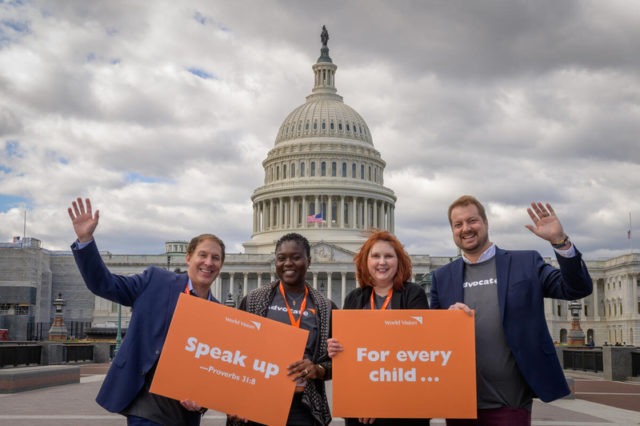 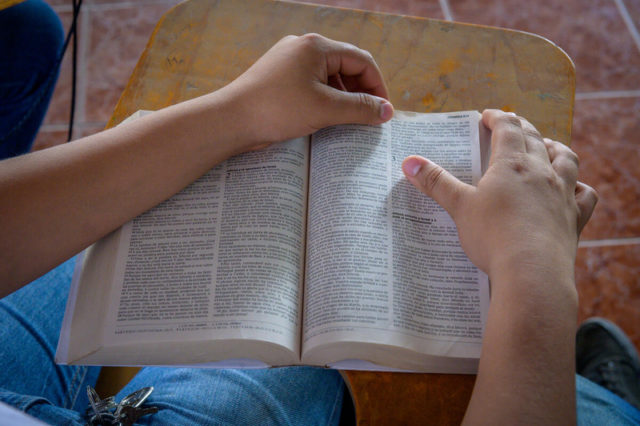 6 characteristic traits of Jesus as a leader