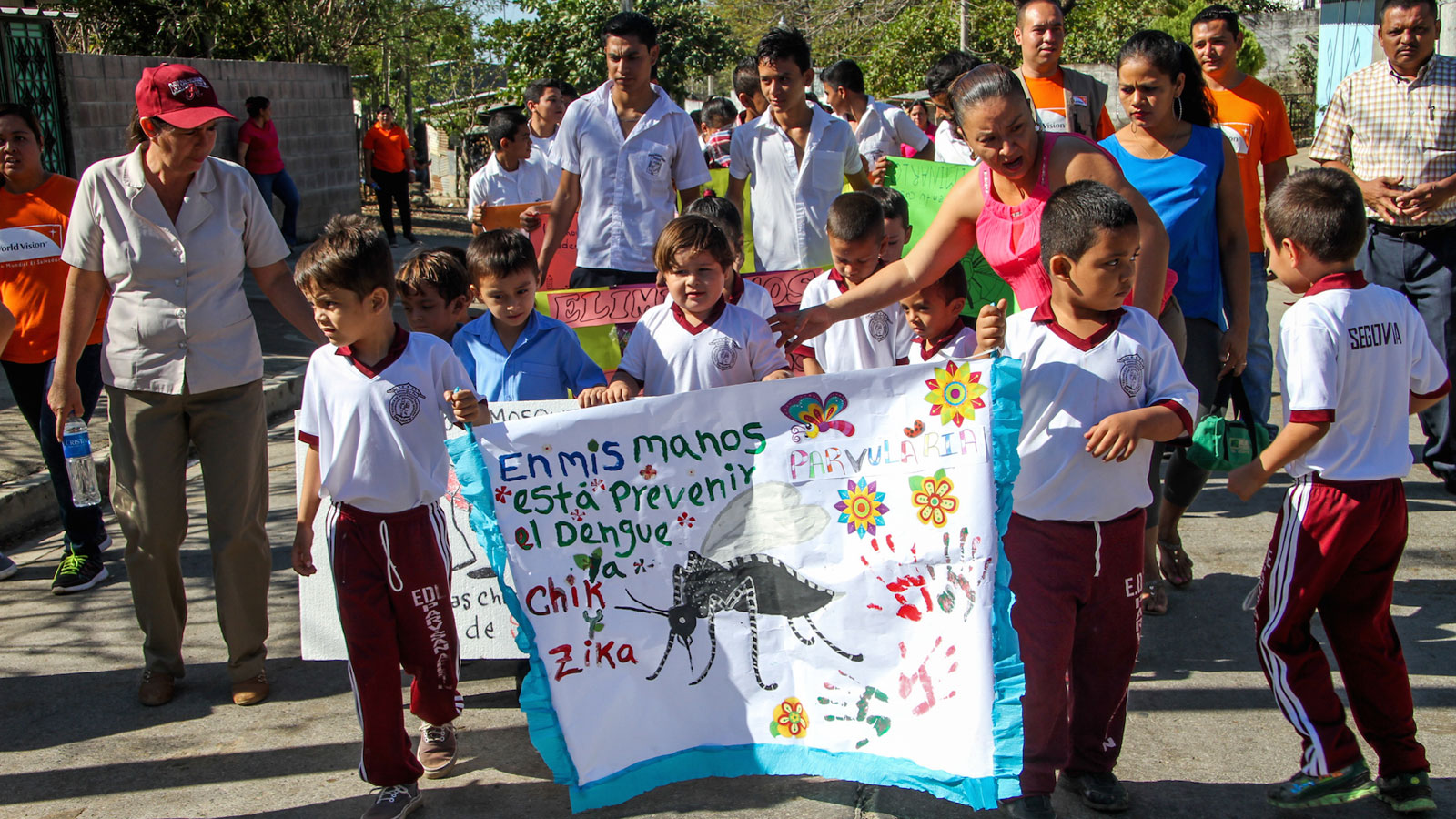 Children in El Salvador march with messages of mosquito awareness to prevent the spread of the Zika virus. (©2016 World Vision/photo by Katia Dalila Maldonado) 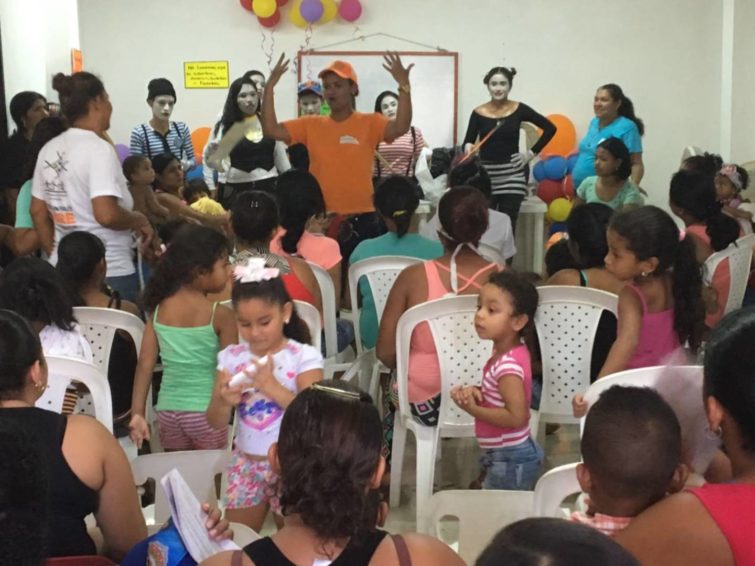 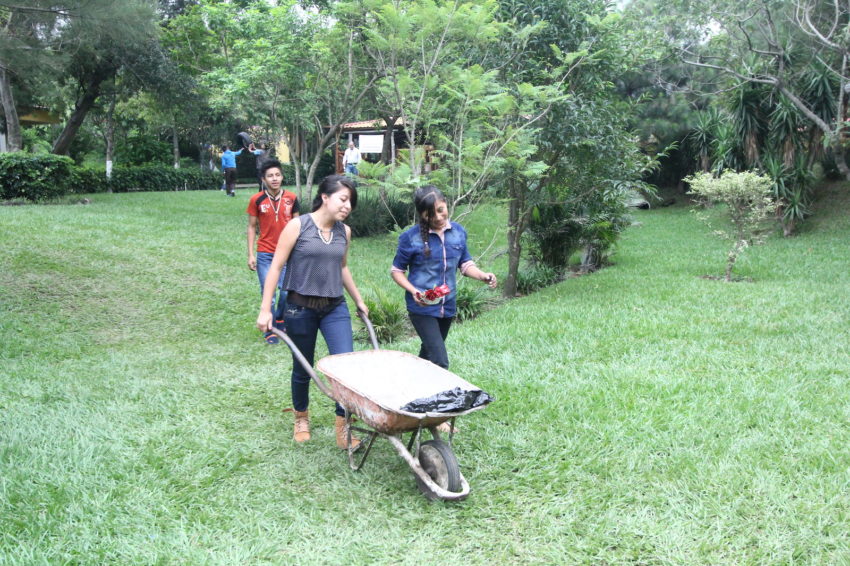 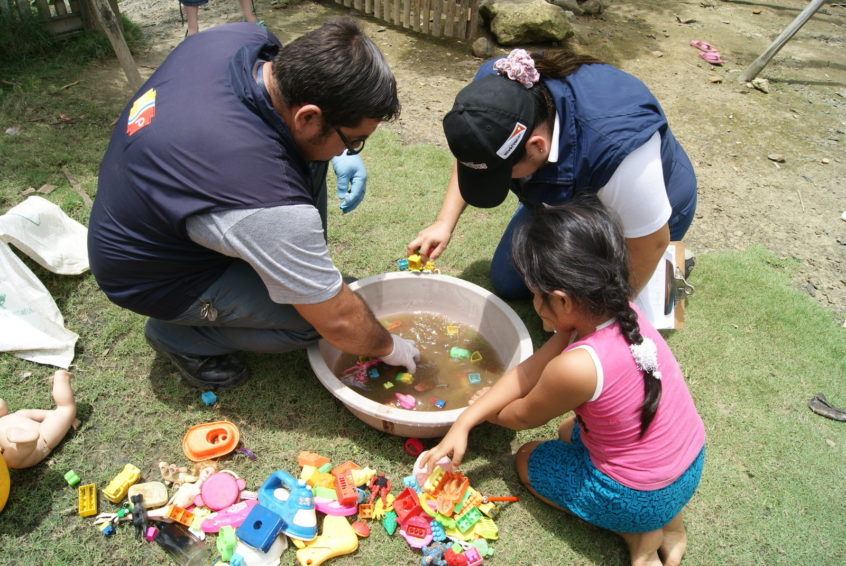 World Vision and Ministry of Health personnel visit homes in Ecuador to talk about Zika prevention and show families how to remove mosquito breeding sites and destroy larvae. (©2016 World Vision/photo by Julia Carrion) 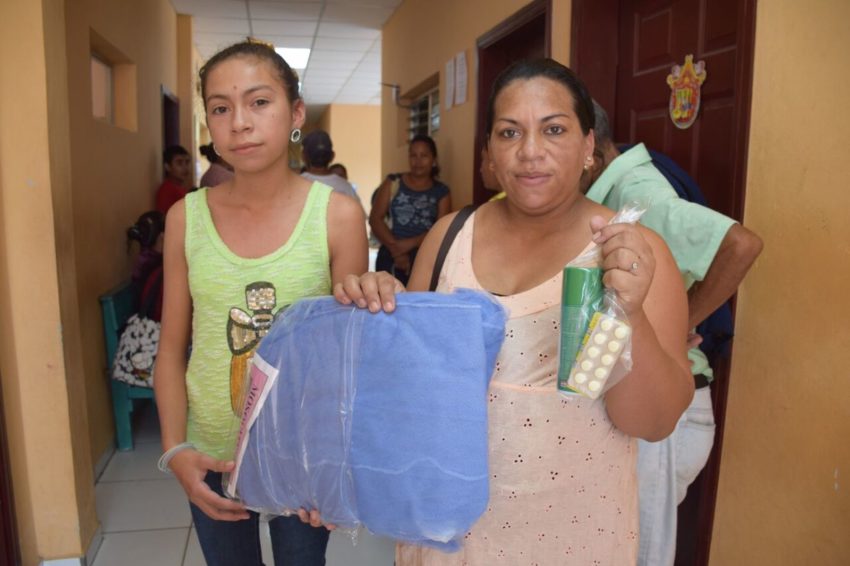 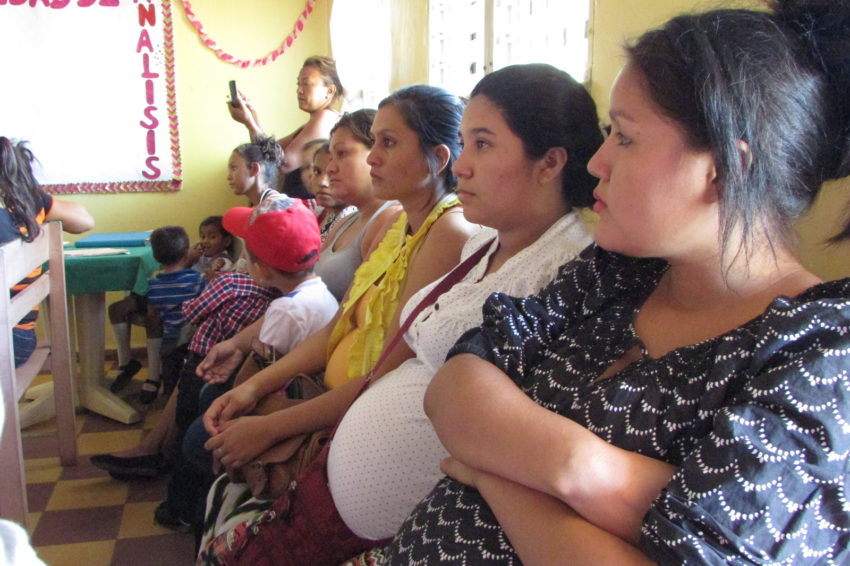 An outbreak of Zika virus — a tropical mosquito-borne disease — throughout the Americas from 2015 to 2016 caused widespread birth defects like microcephaly as well as the neurologically debilitating Guillain-Barré syndrome. Governments, aid organizations, health workers, and families worked to contain the epidemic from its sudden, rapid spread from Brazil. The Zika virus has all but disappeared from the news since then but remains a risk in many countries and territories.

FAQs: What you need to know about the Zika virus

Explore Zika virus facts and frequently asked questions like what the symptoms are, and learn how you can help children and families affected by viruses.

Here are the top five Zika virus facts you should know:

Zika is a virus most often transmitted by the Aedes Aegypti mosquito, which also transmits yellow fever and dengue. This is a different type of mosquito than that which transmits malaria. Zika can also be transmitted sexually and from mother to child during pregnancy.

What are the symptoms of Zika?

Symptoms of Zika include mild fever, headache, skin rash, joint pain, and conjunctivitis (red eyes), and they typically last for two to seven days. However, only 20% of people who contract the virus experience any symptoms, and people who do rarely need to be hospitalized.

How does it spread?

People contract the virus when an infected mosquito bites them — this same type of mosquito can carry dengue and yellow fever, among other viruses. Zika can also be spread through sexual contact and from a pregnant mother to her child.

How can I prevent getting Zika?

The best way to avoid getting Zika is to protect yourself against mosquito bites by covering your skin with clothing or mosquito repellent. Make sure there are screens on your windows if you leave them open. Eliminating standing water also helps, as stagnant puddles are a perfect breeding ground for mosquitoes.

While bed nets have proven to protect people against mosquitoes that carry malaria, they are less effective in preventing Zika because the Aedes Aegypti mosquito bites mostly during the day and early evening.

What is the treatment for Zika?

Although there is no specific medicine or vaccine for the Zika virus, you can treat the symptoms, such as using acetaminophen to reduce fever and pain. You should also get plenty of rest and drink lots of fluids to prevent dehydration. If you think you’ve had or may have had Zika, you should inform your primary healthcare provider.

Though vaccine trials are underway, it will be several years before a tested vaccine will be widely available, according to the World Health Organization.

What is the greatest threat from the virus?

The greatest threat with Zika is its link to microcephaly and Guillain-Barré disease. Microcephaly is a congenital condition causing unusual smallness of the head and incomplete brain development in newborns that leads to a lifetime of developmental delays. Guillain-Barré is a rare neurological disorder that can lead to paralysis.

In 2014, Brazil had fewer than 150 cases of microcephaly. Between October 2015 and October 2016, more than 2,000 cases were confirmed. Officials in 19 affected countries reported cases of Guillain-Barré potentially associated with Zika.

“This is a very serious crisis since it has a direct impact on the lives of children and their well-being,” says Stefan Pleisnitzer, regional leader for World Vision in Latin America.

When and where was the last major Zika outbreak?

How many people are affected by the Zika virus?

From May 15, 2015, when the Zika virus was confirmed in Brazil, to Dec. 15, 2016, 707,133 Zika virus cases were reported in the Americas, according to the U.S. Centers for Disease Control. Since then, the incidence of known infections is low worldwide.

What countries have reported cases of the Zika virus?

A total of 86 countries and territories, including the United States, have reported cases of the Zika virus and evidence of local, mosquito-related transmission.

Is the virus still a threat?

Zika is still a threat in tropical areas, including parts of the Americas, Asia, and Africa. The rapid spread of the virus throughout Latin America means most people there have been exposed to the disease, leading to herd immunity. That means few people in the area are still at risk of becoming ill and transmitting the disease.

While a few small outbreaks could happen now, the epidemic is likely to be dormant for a decade or more until a new generation is born.

How can I help children and families affected by viruses such as Zika?

Epidemics like Zika, Ebola, and the new coronavirus have the potential to force children into desperate situations, including dropping out of school and resorting to working, begging, or other exploitative situations to survive.

World Vision has worked in Latin America since 1977, operating in 14 countries, including 12 of the 26 countries affected by the Zika outbreak.

World Vision’s regional office for Latin America and the Caribbean launched a response in Brazil, Honduras, El Salvador, Guatemala, and Colombia in February 2016. It included:

During the worst of the health crisis, World Vision staff provided direct assistance to more than 400,000 people at risk of contracting Zika. In six months, they also reached more than 3 million people in 1,000 communities in the worst-affected municipalities with awareness and prevention programs.

As World Vision experts responded to the Zika outbreak, they were able to draw on successes and lessons learned from the fight against Ebola in West Africa between December 2014 and June 2016. That response proved how critical it is to work with respected local leaders, including those of churches, to get out accurate prevention messages and to dispel any misinformation, rumors, or scaremongering, which can set back efforts to tackle spread of disease.

In Brazil, World Vision partners with agencies that provide physical, psychosocial and speech therapies for children with microcephaly. World Vision also helps their parents with the expenses of accessing the care their children need.

History of the Zika virus

1952 — The first human cases are found in Uganda and Tanzania.

1969 to 1983 — Cases are identified in Asia, but there was no large outbreak, and symptoms were mild.

2007 — The first large human outbreak of the infection occurs in Micronesia on the island of Yap. Before this outbreak, only 14 Zika virus cases had been documented worldwide.

2015 — Brazil notifies the World Health Organization (WHO) of an outbreak of a skin rash of unknown origin affecting about 7,000 persons in northeast states. In May, Brazil identifies its first Zika case. Travel-associated Zika cases appear in the U.S.

2016 — In February, the WHO declares that the spread of Zika leading to microcephaly and other neurological conditions constitutes a Public Health Emergency of International Concern. This declaration places countries on alert to do all they can to identify, isolate, and care for people who are infected; to prevent transmission; and to help other countries with weaker health systems. In August, the U.S. Centers for Disease Control issues guidance for prevention in areas of Miami-Dade County, Florida, after detecting mosquito-borne transmission of the disease. There is also limited local transmission reported in Texas. In November, the WHO lifts the international emergency designation, though officials maintain that the disease is still a global public health threat in tropical areas.

2017 — In June, the CDC removes the Miami-Dade County warning with no new cases of Zika.

2018 — The incidence of known infections is low worldwide, with no reports of Zika virus transmission by mosquitoes in the continental United States.

2020 — Ohio State University releases a new study on the Zika virus that has implications for the new coronavirus and coronavirus-caused disease, COVID-19. “Novel risks like Zika or coronavirus may make some people react differently than well-known risks like cancer or the flu,” said Shelly Hovick, co-author of the study and assistant professor of communication at The Ohio State University. “Even if the data suggest someone is at low risk, the lack of information may make some people feel they are at high risk.”

Chris Huber and Heather Klinger of World Vision’s staff in the U.S. contributed to this article.