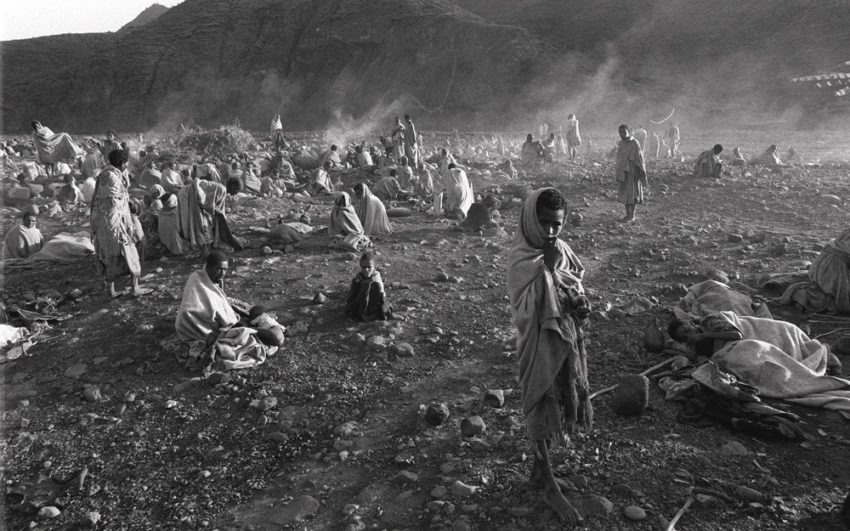 Near a World Vision feeding center in Sanka, Ethiopia, people rise with the dawn after sleeping outside all night, hoping to find relief from the famine that gripped the country. (©1985 World Vision/photo by Steve Reynolds)

World Vision photographs document the most tragic crises of the past six decades. Now, many of these places have seen healing and recovery, thanks to the work of humanitarian organizations including World Vision. Sept. 22 marks World Vision’s 62nd anniversary of serving children, families, and communities in need. 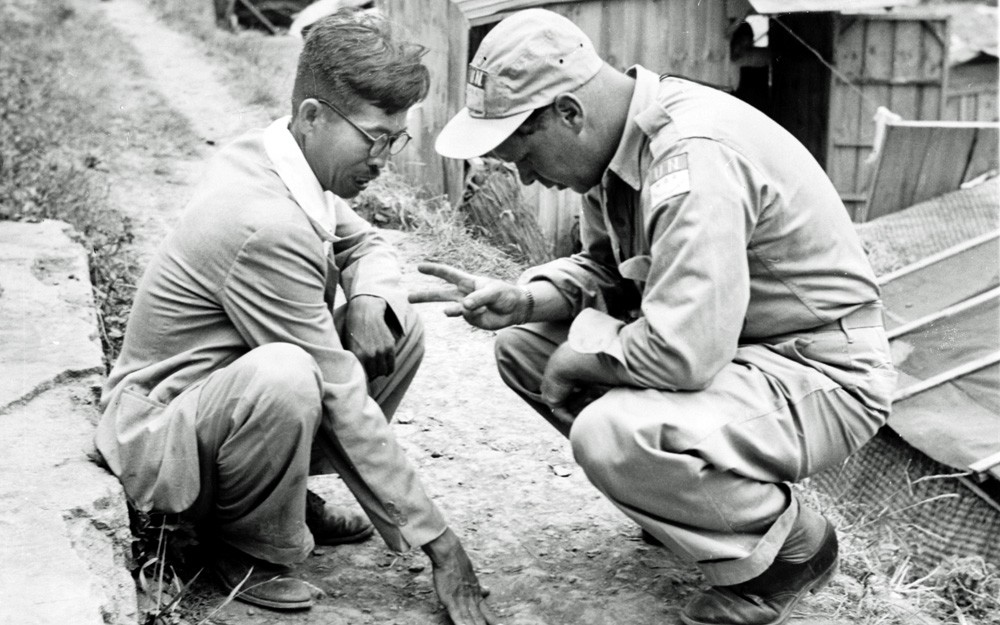 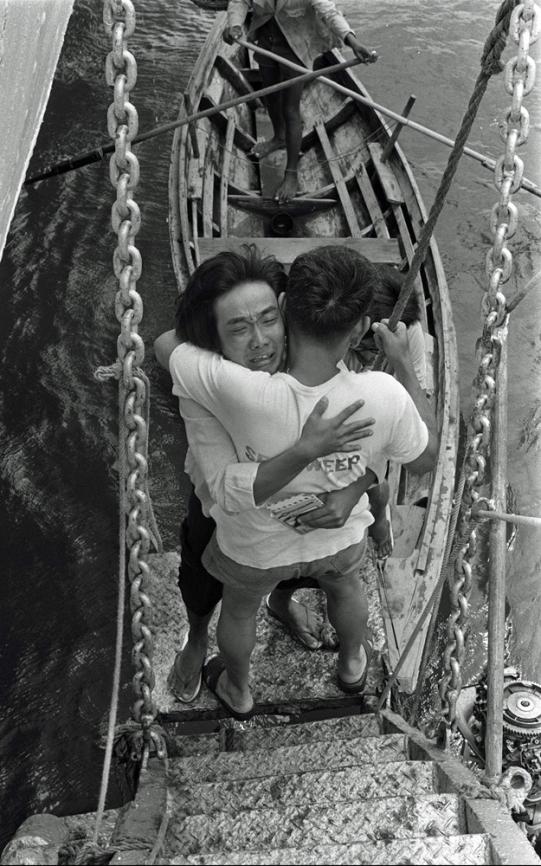 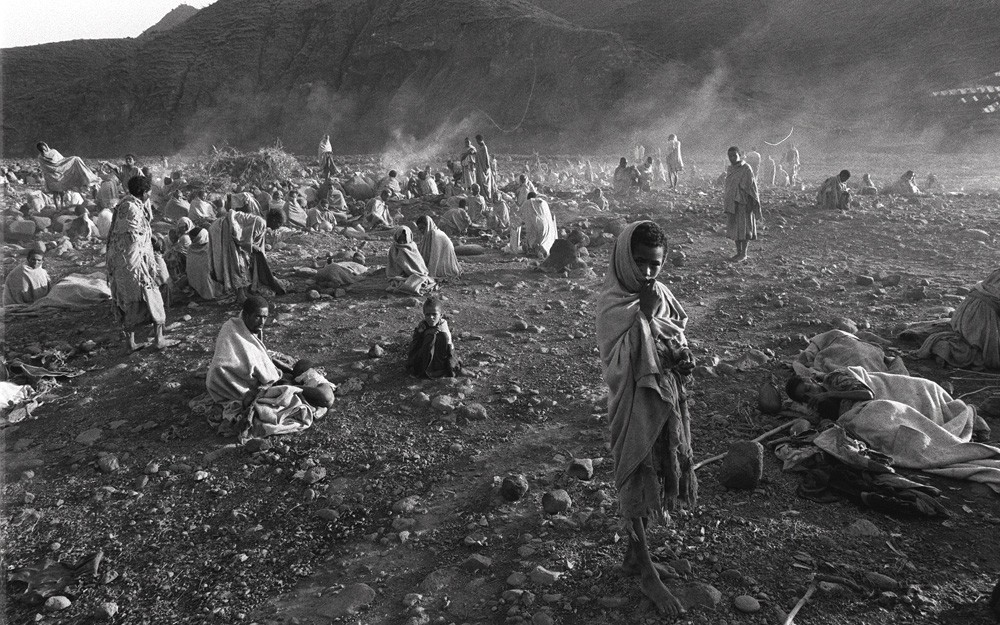 Ethiopia, 1985: Near a World Vision feeding center in Sanka, people rise with the dawn after sleeping outside all night, hoping to find relief from the famine that gripped the country. (©1985 World Vision/photo by Steve Reynolds) 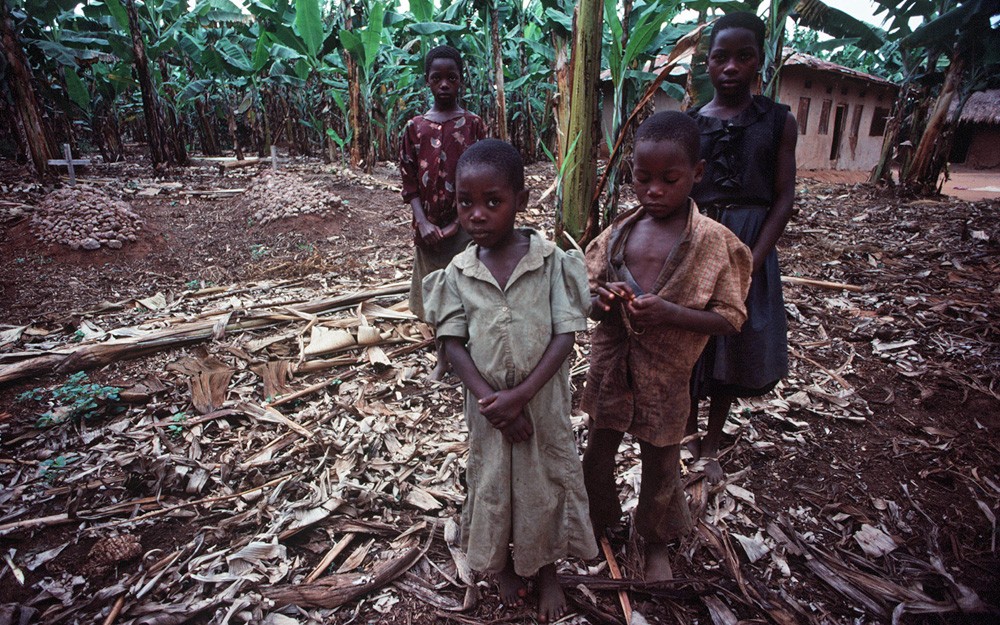 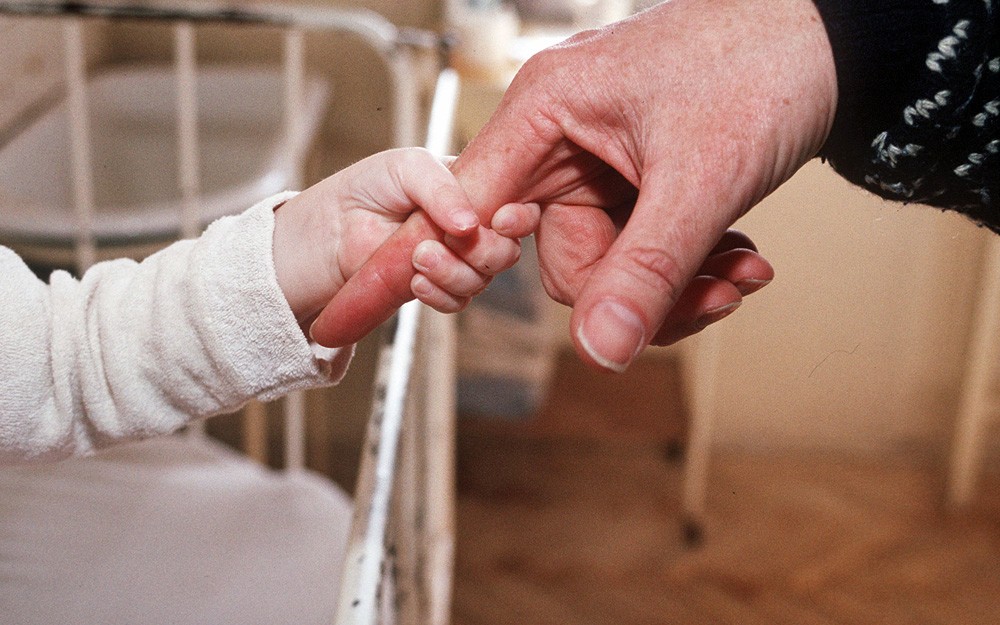 Romania, 1991: World Vision President Bob Seiple provides the human touch for a child in the Leagunul Pentru Orphanage in Cluj-Napoca. After communism ended, the world discovered that many of the children living in oppressive, understaffed institutions had been abandoned by their parents. (©1991 World Vision/photo by Bruce Brander) 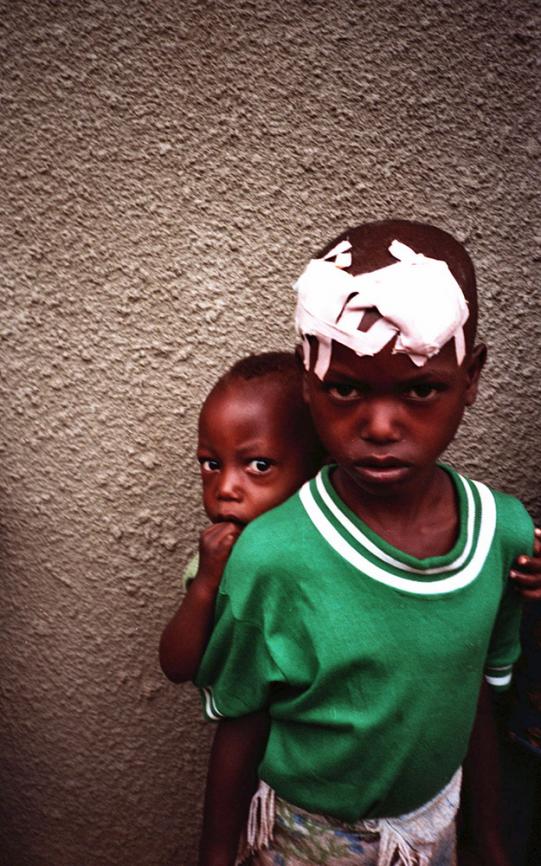 Rwanda, 1994: A team of World Vision journalists arrived in the country weeks after the genocidal violence began. Amid scenes of massacres, they found these young survivors taking refuge in the Gahini Missionary Hospital near Kigali. (©1994 World Vision/photo by Robby Muhumuza) 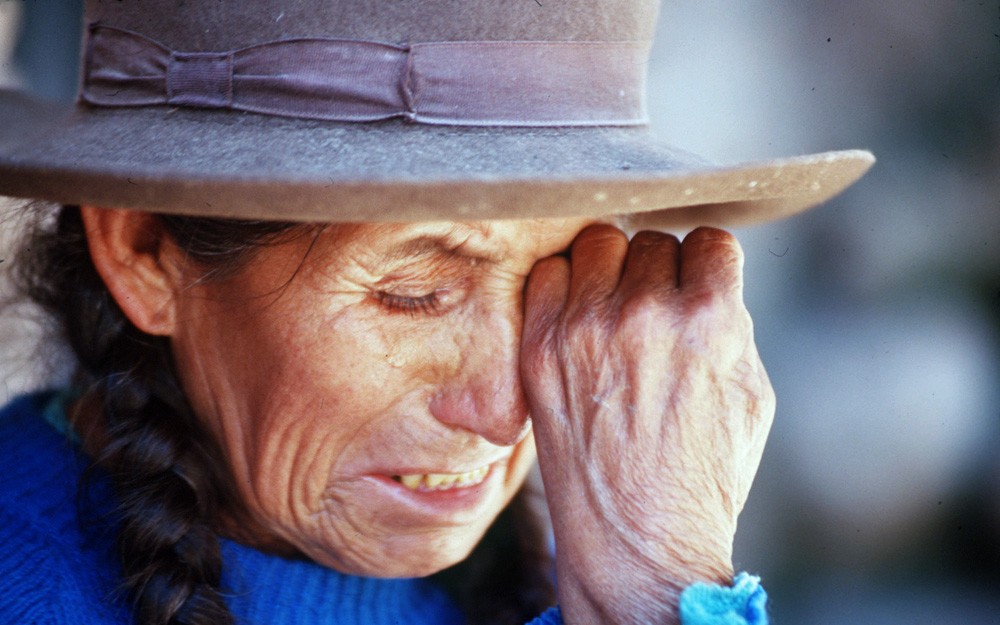 Peru, 1997: Abilia Acuna Loila’s grief is still fresh as she recounts the murder of her daughter by Shining Path rebels five years earlier in Ayacucho Province. World Vision was forced to reduce operations in Peru during the worst of the violence in the early 1990s, including suspending child sponsorship. (©1997 World Vision/photo by Todd Bartel) 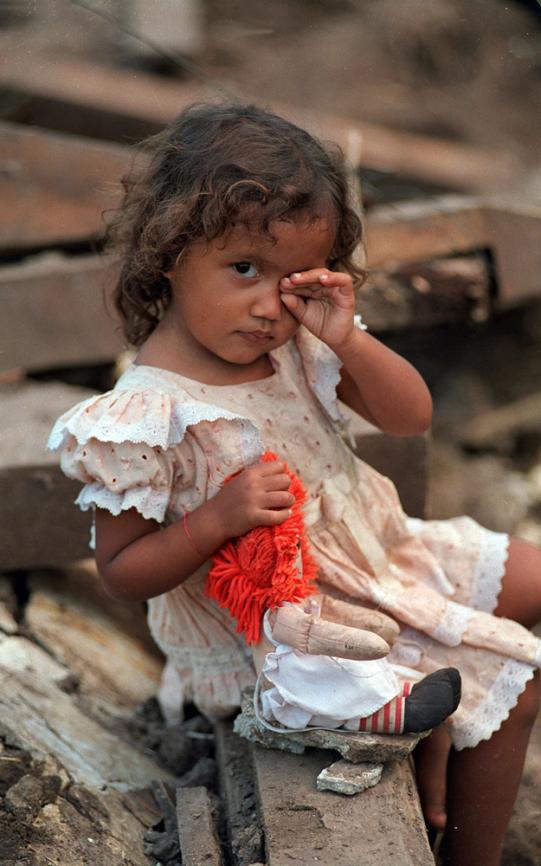 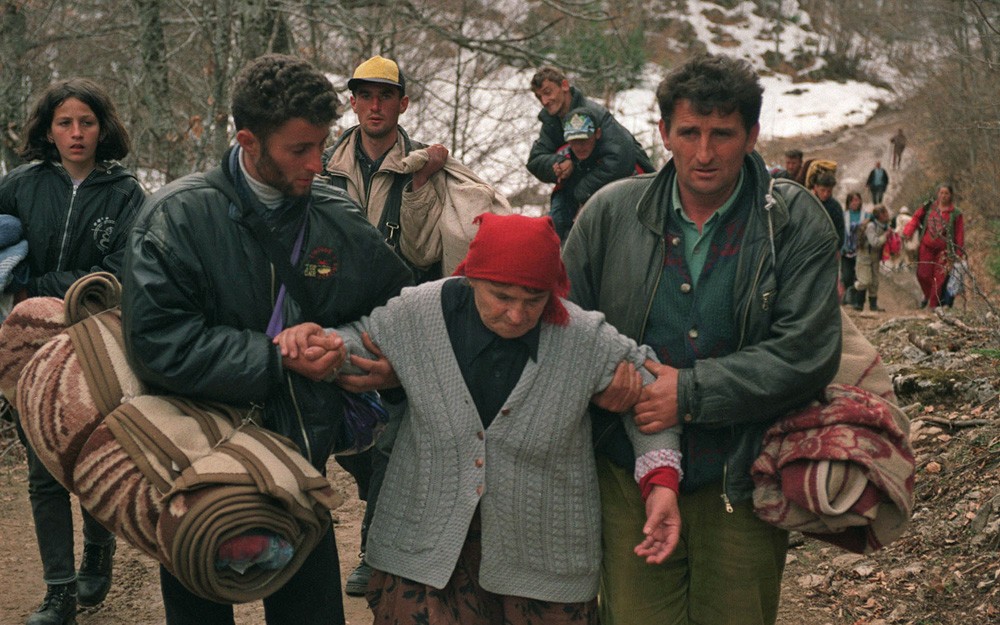 Uganda, 2005: A boy at World Vision’s Children of War Rehabilitation Center in Gulu uses a toy gun to reenact his experiences as a captive of the Lord’s Resistance Army. For more than 20 years the rebel group terrorized northern Uganda and forced children into combat and sexual slavery. (©2005 World Vision/photo by Jon Warren) 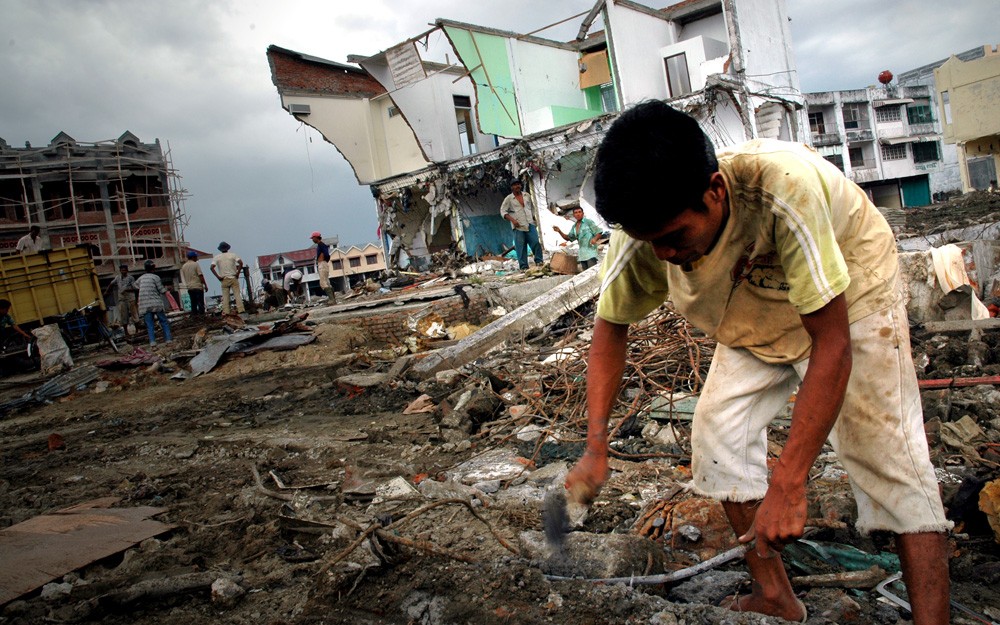 Indonesia, 2005: The city of Banda Aceh was devastated by the tsunami triggered by a massive earthquake on Dec. 26, 2004. More than 120,000 people died. World Vision and many other humanitarian organizations helped Aceh rebuild. (©2005 World Vision/photo by Kevin Cook) 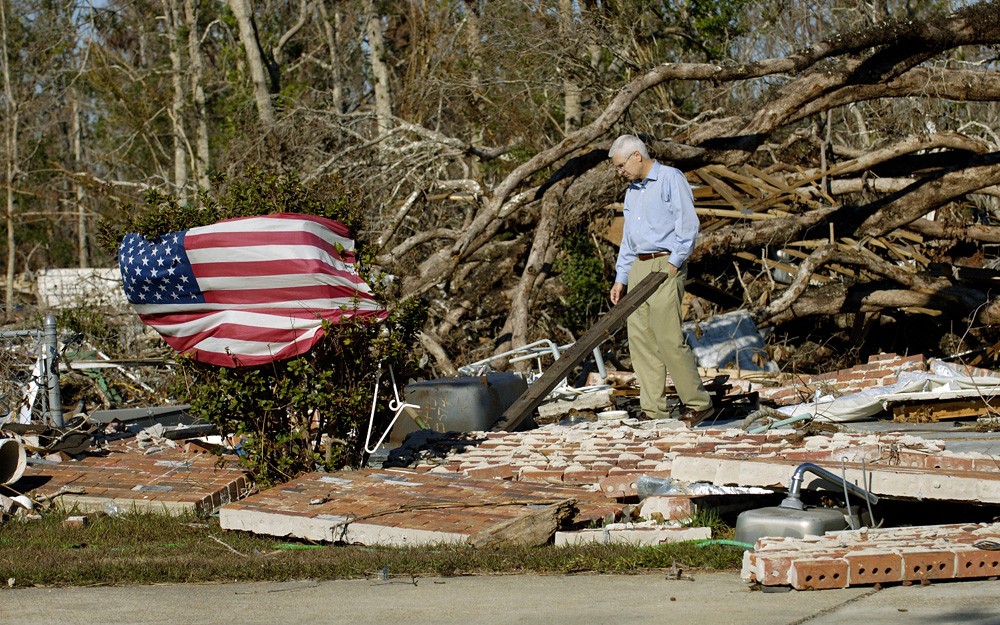 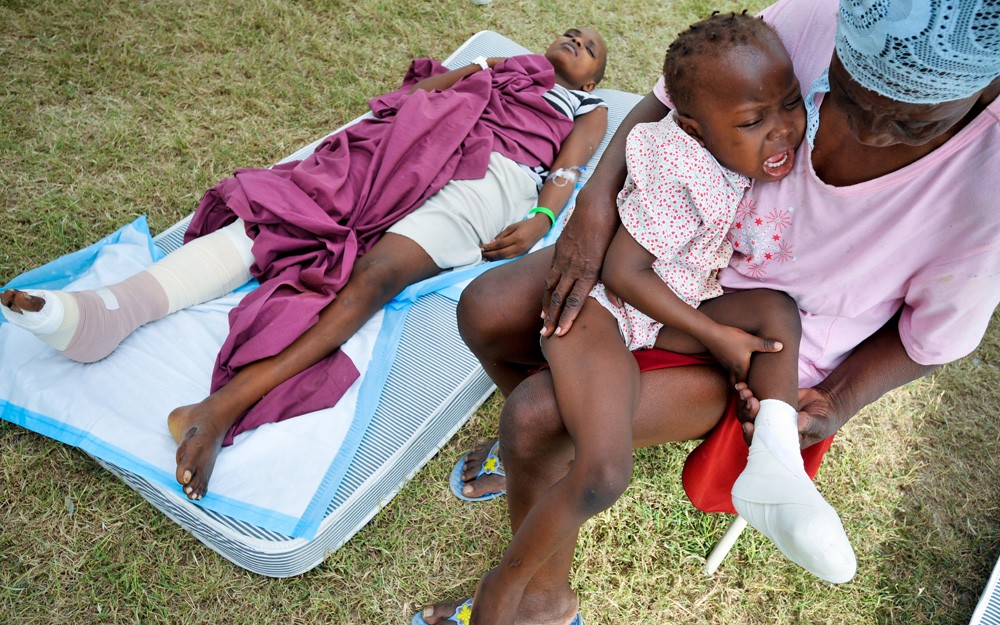 Haiti, 2010: Jenny Cherry, 4, wails in pain at a makeshift hospital in Fond Parisen, where many victims of the 7.0-magnitude earthquake were treated. The catastrophe killed an estimated 220,000 people and destroyed the capital, Port-au-Prince, and the surrounding area. World Vision continues to help communities recover and return to normalcy. (©2010 World Vision/photo by Jon Warren)