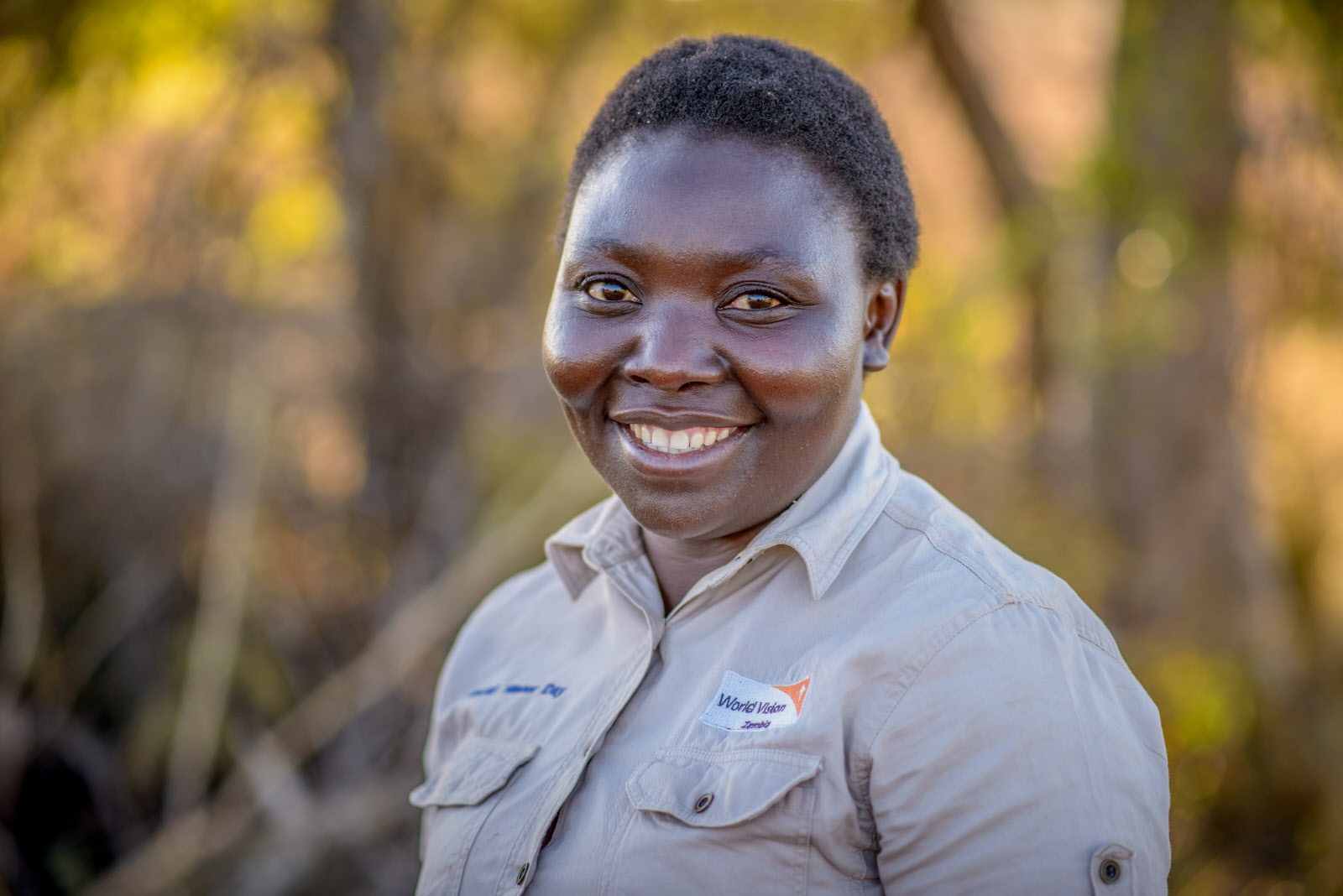 Kasamba Moyo was born into privilege — a princess in fact — but now spends much of her time with people who have faced hunger, sickness, and lack of education all brought on by poverty. Her father is chief of the community of Moyo in southern Zambia; he welcomed World Vision to Moyo.

Kasamba, along with her father, saw the power of World Vision’s programs from the beginning. Even before coming on staff, she volunteered her time. “If other people far away in the U.S. are being touched to help, why shouldn’t I?” she asks.

For the past five years she’s worked as World Vision’s community development worker in Moyo. That’s kind of like the child of a prominent U.S. family going to work in the Peace Corps indefinitely.

She’s witnessed a lot of change since World Vision arrived in Moyo and started a child sponsorship program. No more do people spend hours gathering clean water or traveling to health facilities. Those are available right in Moyo. People suffering from HIV and AIDS no longer must also suffer from the stigma the disease carries. Health and sanitation training has reduced the incidences of malaria and other diseases, which once plagued the area. And she’s seen families who once went hungry now begin to thrive through agricultural training and the gifts of animals from World Vision’s Gift Catalog.

“I’m very humbled at what World Vision is doing in my community. Their money is not being put in vain,” she says. “They’re really transforming my community.”

She’s seen God use donors from around the globe bring about transformation in her corner of the world.

Kasamba says, “[A] community which was in darkness, by God’s grace, through World Vision the light was shone.” 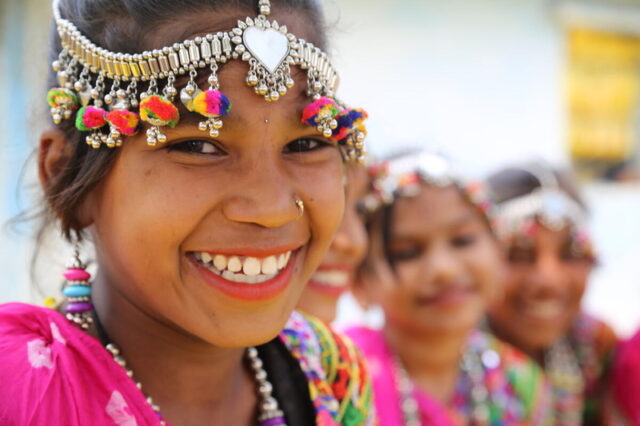