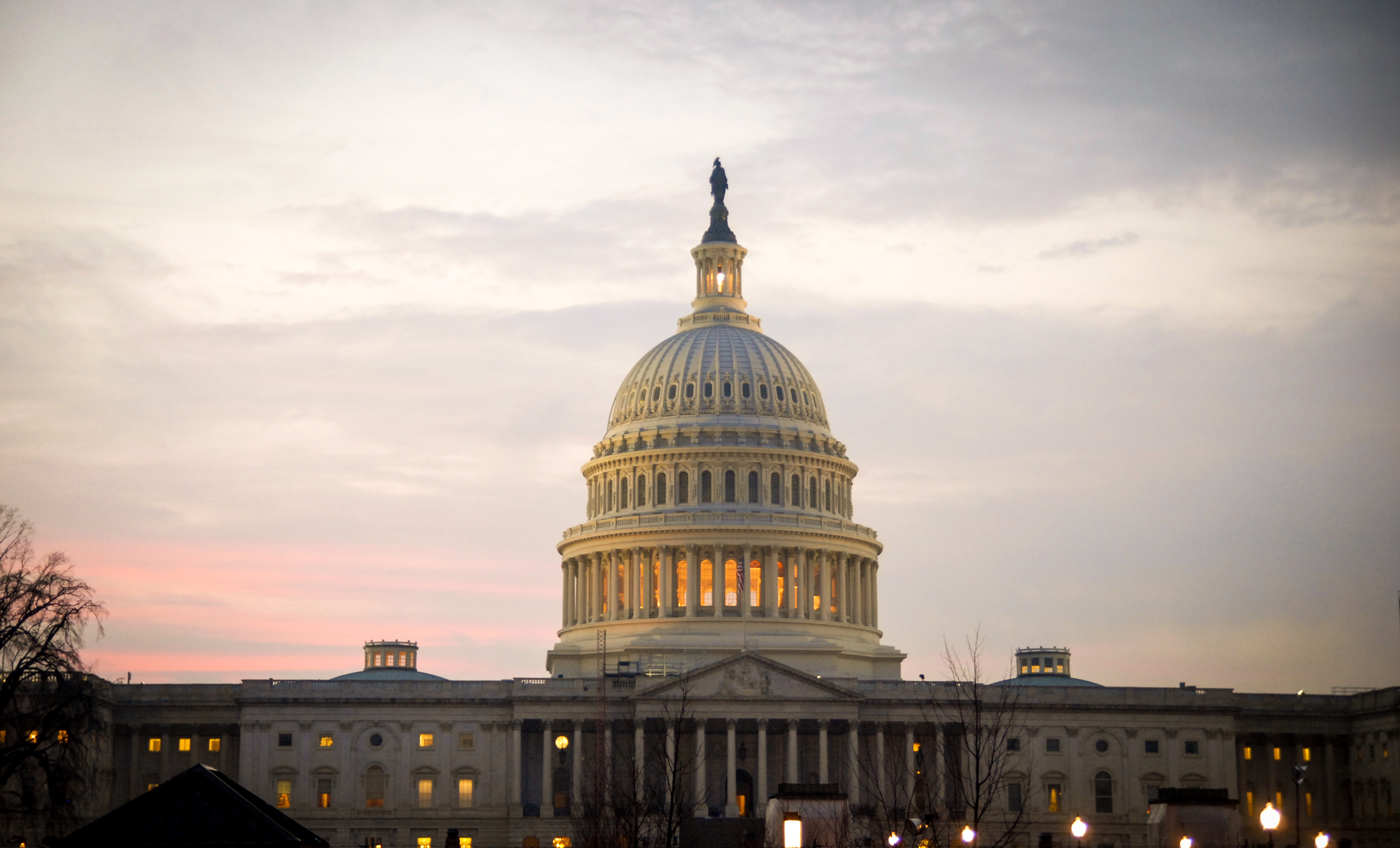 The Capitol Building at sunset. (©2008 World Vision/photo by Laura Reinhardt)

While elections occur only once every two or four years, with the amount of news coverage and media, it can seem a lot more often. It is easy to become desensitized to the people, the issues, and the noise.

But now is the time to pay attention — the people who are elected to the White House, House, Senate, and to local positions of power in November will make decisions on issues we care about as Christians. So not only do we need to commit to making it to our local polling place this fall, but we also need to commit to refocusing the conversation around these elections.

Refocus the election conversation to issues of poverty and justice

God asks us to care for the poor. Elected officials work for us and will be our voice when it comes to issues of poverty and justice — such as girls’ education, clean water, human trafficking, or response to war and conflict — what do you want to say?

During these midterms, you have the power to refocus the conversation toward what genuinely matters — issues that will be affected by decisions in the next two to four years.

Raise the conversation among your friends, families, and networks — make it of value. Move beyond talking about the candidates as people you may like or dislike, and instead talk about the actions they will take as elected officials and how these actions will affect the most vulnerable:

As a constituent whose voice makes a difference, ask your candidates to move beyond their normal talking points and start conversations about issues that matter for the people whom Jesus would describe as “the least of these.”

Below are some questions you may consider asking. Reach out on social media, to news stations who are hosting debates, or use the contact form on candidates’ websites.

To find your local candidates, check your newspaper, or look for a voting guide in the mail.

As Election Day approaches, pray that respect and values come to the forefront. Pray that candidates are given the will to talk about issues first and resist the temptation to attack others. Pray that all political candidates across the country would remember the poor and vulnerable, and that those who are elected would take with them a message of justice to the halls of Congress. 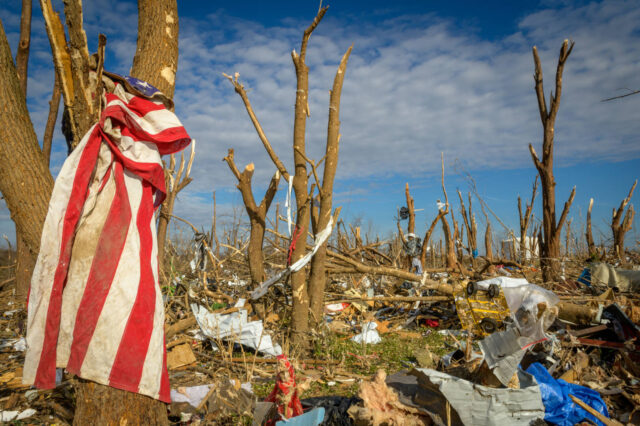