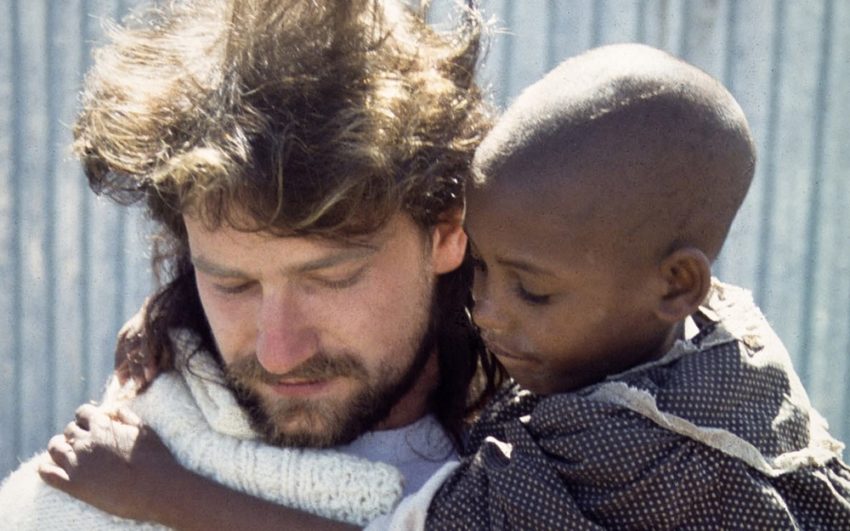 Bono with a child he met on his first trip to Ethiopia in 1985. "It seemed he wanted to hold every child and comfort every mother," writes World Vision staffer Steve Reynolds. (©World Vision/photo by Gary Roebbelen)

Editor’s note: Thirty years ago, famine in Ethiopia shocked the world, killing nearly 1 million people. World Vision staffer Steve Reynolds played a part in raising public awareness of the crisis in North America and Europe. This is his account of Bono, lead singer of U2, visiting Ethiopia to work in a relief camp developing music and drama programs for children.

French novelist Marcel Proust once wrote, “The real voyage of discovery consists not in seeking new landscapes, but in having new eyes.” I think there is a great deal of truth in this statement.

I have experienced it in my own life and have witnessed it in others’ lives.

In 1985, I was working as a communications officer for World Vision in Ethiopia at the relief office in Addis Ababa. Much world attention was focused on the famine ravaging the country.

We received word that the lead singer of an Irish rock group called U2 was coming to Ethiopia “on the quiet.” We were to take great pains to keep his visit a secret. I didn’t know what all the fuss was about, since several celebrities (and wannabes) had passed through our office already that year, most of them wanting only to be seen in the context of the famine.

What was different about this visit, however, was that Bono and his wife, Ali Hewson, actually wanted to work at one of our relief camps — large feeding and health centers that catered to thousands of people each day. I knew what the conditions were like in these camps, the local food that was served, the sleeping quarters, and the rest. I remember thinking, “Well, they are certainly in for a shock.”

A hint of fear

We picked up Bono and Ali at the airport and brought them back to the hotel. He seemed uncomfortable. I detected a hint of fear in his eyes. A few days later, they were at a feeding center in Adjibar, in southern Wollo Province. I was certain they wouldn’t last a week.

But they did. In fact, they spent almost a month in Adjibar working with our staff, helping develop music and drama programs for the children at the center. The staff delighted in telling stories about “the girl with the beard,” a reference to the mop-type mullet hairdo that Bono was sporting at the time, coupled with the beard he had grown.

The staff praised his energy, spirit, and creativity in helping write songs about eating healthy vegetables and washing your hands before you eat. Bono and Ali truly endeared themselves to everyone at the center.

Upon the couple’s return to Addis Ababa, I had the privilege of touring with Bono around Ethiopia to the various camps and compounds run by different agencies. Something in him had changed. As we walked through row after row of makeshift huts and shelters where people waited for the next food handout, Bono showed tireless compassion. It seemed he wanted to hold every child and comfort every mother.

The night before Bono and Ali flew back to Ireland, we had a party. We sang songs and traded stories. Bono mimicked himself as we listened to “Do They Know It’s Christmas?” — the song that launched the Band Aid relief effort in 1984 and the Live Aid benefit concert in 1985.

It was a time of celebration after much sadness and heartbreak. For those of us working in Ethiopia, it was a healing and uplifting moment — one we would all treasure.

Today Bono meets with presidents, prime ministers, and even the pope, advocating for the poor and marginalized. “It’s not about charity, it’s about justice,” he says. His vision is still strong more than 30 years later.

When God does eye surgery, you never see things the same way again. I saw this happen with Bono, and I smile when I think about how this sharpened vision is changing the world.

Steve Reynolds is a 30-year veteran with World Vision; he has served overseas in Africa and Asia. 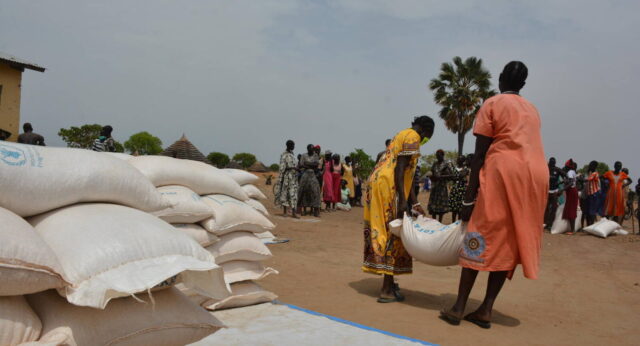 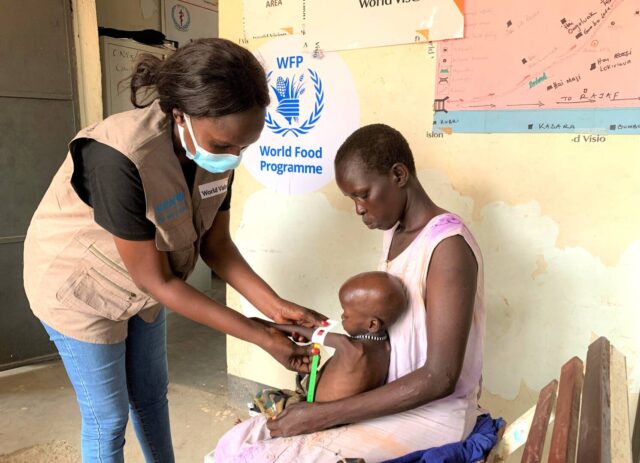